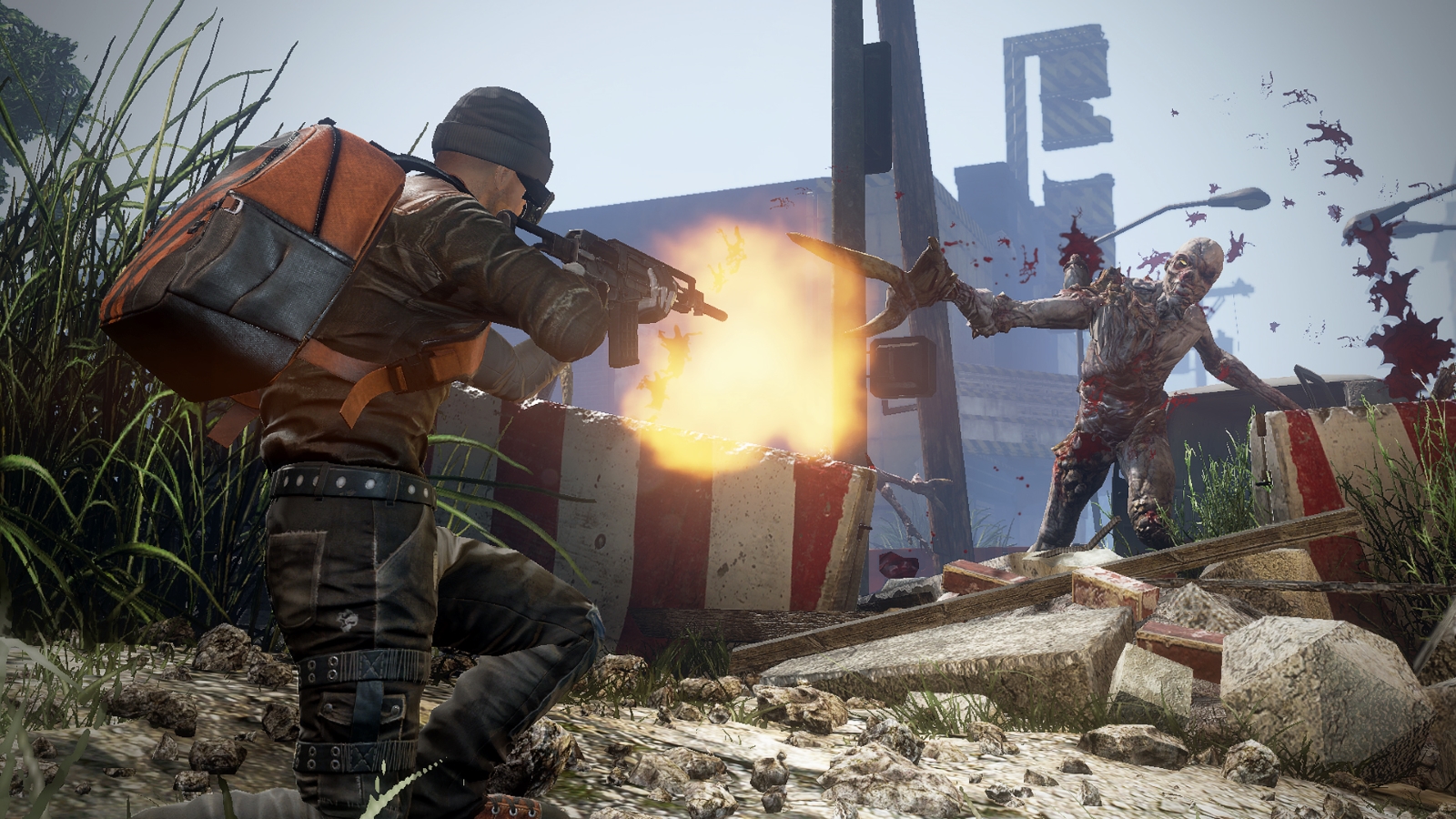 Independent video game publisher Free Reign Entertainment today announced Shattered Skies, a new open world survival looter shooter game that has players battle mutated alien monstrosities as well as each other in a massive world that spans mountains, valleys, cities and towns. Releasing into closed alpha by the end of March, Shattered Skies will be available for a single, one-time purchase without microtransactions, season passes or paid expansions, with all content to be unlocked solely by playing game and depending on your skills. Those interested in battling Shattered Skies’ hellish monsters prior to the summer open beta release can pre-order the game for a deep discount at shatteredskies.freereign.net to gain access to the closed beta. Shattered Skies is slated for full release before the end of the year.

Shattered Skies is an open world survival looter shooter that pits players against alien monstrosities and other players in a no rules sandbox where people can choose to help others, or hunt them. After a comet crashed into the once quiet mountain getaway, a mysterious alien lifeform within the comet’s fragments began to thrive on Earth’s rich environment, changing the planet and mutating humans into hellish monsters. As one of the few remaining survivors, players will struggle to endure against an enemy unlike any humanity has faced before. Shattered Skies is the first in a triad of games to be set in the Rise of the Bandlands game world. Each in the series of games is being created to appeal to a slightly different audience, with many of the unique collectible cosmetic items shared between the games.

“Shattered Skies is a fresh addition to the survival horror genre and finally solves some of the most pressing issues that plague survival shooter communities,” said Adam Skidmore, Senior Game Designer at Free Reign Entertainment. “Thanks to our experience making open world titles, we’ve added into Shattered Skies an industry-leading anticheat system and made it easier than ever to play with friends, as as well as experience end game content for high level characters.”

In Shattered Skies there is no permadeath though it features a harsh item drop rule set that causes the contents of the backpack to become lootable by other players in the event of an untimely demise. The game also contains a bevy of features including: