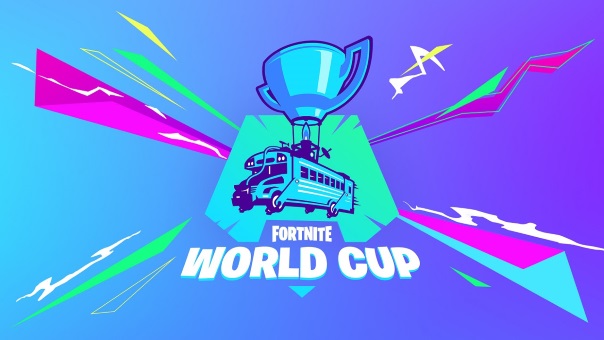 Fortnite recently had some major announcements in regards to their competitive scene, such as the first details on the Fortnite World Cup as well as the $100,000,000 competitive prize pool for the year of 2019. There will be ten weekly Online Open qualifiers from April 13th until June 16th, and each week will have $1,000,000 on the line for eligible* Fortnite players, with payouts distributed broadly. Below is what defines an eligible player.

The Top 100 Solo players and Top 50 Duo teams from around the world will be joining together for the Fortnite World Cup Finals in New York City, July 26-28th with a $30,000,000 prize pool up for grabs. Each player is guaranteed at least $50,000 and the Fortnite World Cup Solo Champion will walk away with $3,000,000. For fans who aren’t Battle Royale players, there will be additional events at the World Cup Finals, in a variety of formats.

The $1,000,000  weekly cash tournaments will also continue through the end of the year. These tournaments will feature a wider variety of modes and formats to open up the competitive playing field.  They will also be providing tournament tools and prizing to certain partners to better serve the competitive Fortnite scene in more countries/regions around the world, on the way to awarding that full $100,000,00 in 2019.