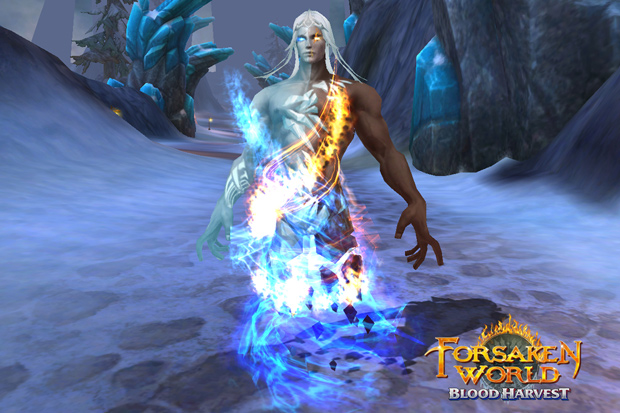 Perfect World Entertainment has just released a new update for Forsaken World called the Blood Harvest. This update includes a raised LV cap of 90, New skills, talents, a new class and much more.

New Class
-Introducing the all-new Reaper class! This class can function as DPS or Tank roles and wields a mighty Scythe in battle. Only Lycan and Kindred are capable of becoming Reapers.

Main Quest Expansion
-Embark on the quest to rescue General Sutherland in the Free Isles!

Tavern Quest Expansion
-Continue the adventures of Charlie, Amoe and company. Unlike the pie, the picnic is no fabrication! Unless it is…

New Instances
-Lv40 and Lv60 Lionheart Training Camps are now open!
-Sickle Island: Clear the vermin that plagues the town of Sickle Island for great rewards!
-[Group] Elemental Spire: Ascend the Elemental Spire and challenge the Magic Emperor himself. Are you up to the task?