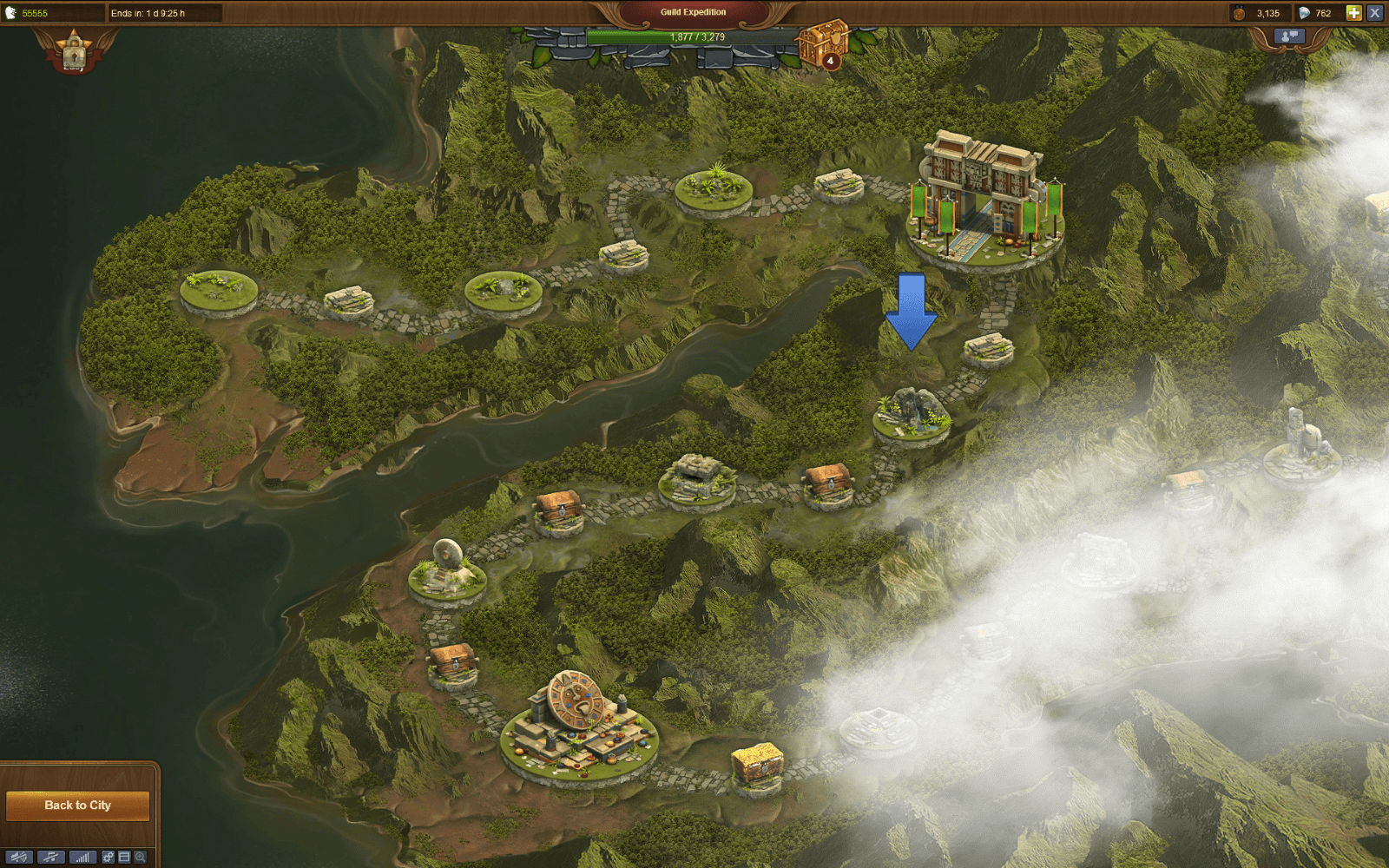 InnoGames just announced early details of its new cooperative gameplay feature in the cross-platform title Forge of Empires – the Guild Expeditions. The feature brings players together in the common cause of gathering Expedition Points through battles and negotiations. Successful guilds will be rewarded with Guild Power. The feature includes a vibrant and interactive map, which initially leads guilds through an ancient Jungle civilization.

Individual players will receive rewards as well, depending on their personal contribution to the overall team. More information will be announced in the coming weeks.

Guild Expeditions are now live on the beta server, and will be released in the game next month.