News >
News & Update Articles >
For the Tribe Gets English Localization

For the Tribe Gets English Localization 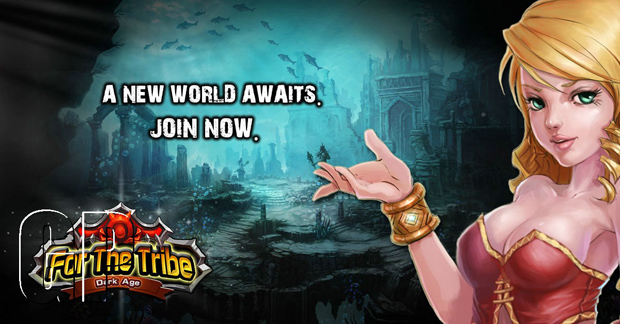 Asiasoft today announced that its first regional English free-to-play mobile title, For The Tribe, is now available on Google Play and the App Store. Players can now enjoy the mobile game on devices running on Android 2.3 and iOS 5 or later.

For The Tribe is a free-to-play real-time massively multi-player online card battle game played in 2.5D scenes and 3D character models. Set in the savage land of Kalima, players must defend against Hell Legion, the nefarious band that ravaged through the land spreading darkness as they massacred all who opposed them. Role-playing as tribe leaders, players build their own legion of legendary heroes from the tribes of Humans, Orcs, Elves and Dwarves in Kalima to defeat the evil forces. Rallying assistance from heroes obtained through Friendly Summons, Senior Summons and Ultimate Summons, players can play solo or play against other players to reinforce their team. 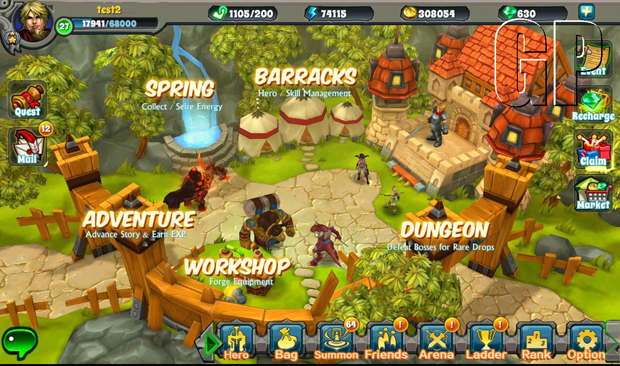 In the single-player mode, players can complete special quests or pit themselves against World Bosses to level up. Players can also challenge other tribe leaders in PVP arenas for energy or honor points to enhance their unit and the strength of their league of heroes.

“We are excited to be launching our first regional English mobile game: For The Tribe, which is in line with our group’s strategy to provide quality content to the growing number of mobile users in Southeast Asia,” says Gerry Ung, Regional Director of Mobile Game division in Asiasoft. “With its unique take on the card battle genre mixed with reverse-tower-defense mechanics, we believe For The Tribe will be well-received by mobile gamers in the region.”