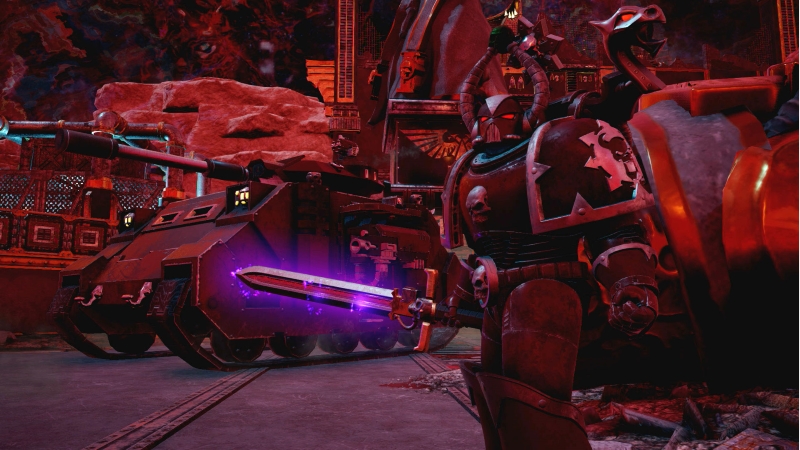 Warhammer 40,000: Eternal Crusade has launched patch 19, which introduces Tyranids in the first PvE map of the game.

The Tyranid Swarm is a five player co-op map where players must face off against an endless swarm of Tyranids. There are many other improvements also in the patch, including player commendations and performance improvements. The patch notes are detailed here.