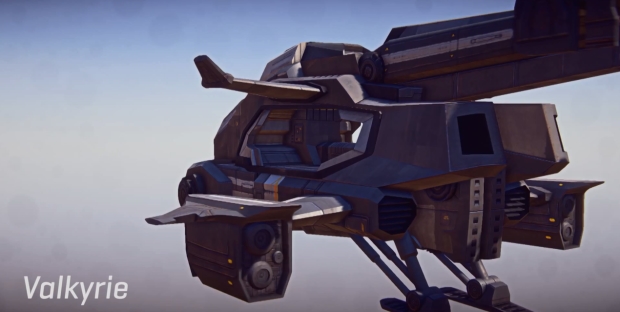 The first phase of the new Missions System in PlanetSide 2 is now live! Getting players into the action faster, the Missions System acts as a player guide for finding offensive or defensive objectives, and enables greater coordination between squads and platoons. Now, players will always have a mission to complete. With the next phases of the Missions System, players can expect to see player created missions, additional rewards, expansion of available mission types and more.

Lastly, in case you missed it, the PlanetSide 2 team also recently announced a brand new vehicle in development, the Valkyrie, set for release this summer. A fast-attack aircraft, the Valkyrie holds a small squad of four and acts as a quick response method for jumping around between battles.

For more information on the Missions System, Valkyrie and other future content, visit the PlanetSide 2 Roadmap.