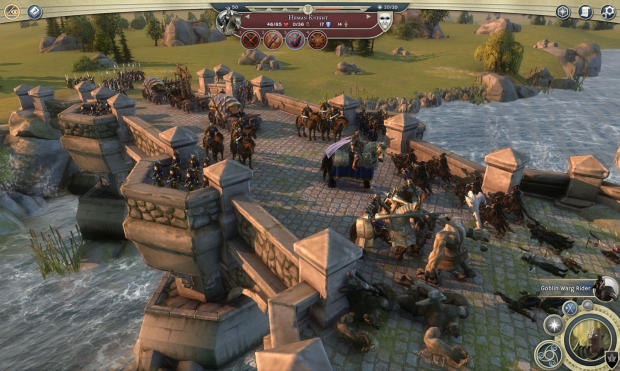 Triumph Studios, the team behind the Overlord and Age of Wonders series, today releases the first Age of Wonders III patch along with plans for continued support and fan interaction.

Since the critically and commercially successful release last week, the team has been hard at work looking at the feedback we have received and can now present the first official patch for Age of Wonders III. Many thanks go out to the players testing this patch in beta form over the past week. The overall goals with this first patch are: performance optimization, fixing hardware specific issues, registration issues, improved AI behavior and the first balance adjustment. Triumph also added the first feature requests such as quick saves and native high resolution support.

Triumph Studios, is working closely with the fans at ageofwonders.com to provide continued support in the form of free features, as well as gathering ideas for expansions.