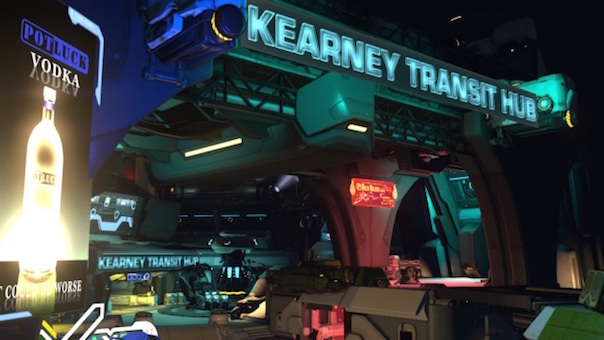 In anticipation for Firefall’s Open Beta launch on July 9, Red 5 Studios™ has released the official trailer for Blackwater Anomaly, teasing its first story-based episode to new players. Blackwater Anomaly is kicking off Firefall’s world-story reveal, planned to roll out during the upcoming Open Beta.

In addition, Red 5 has announced that fans can look forward to a new Firefall Fest live-streaming event on Twitch.tv, July 9 and 10. The Red 5 tribe is inviting gamers from around the world to join them for an epic Open Beta launch-day celebration complete with exciting guest stars, interactive gaming, giveaways and more.