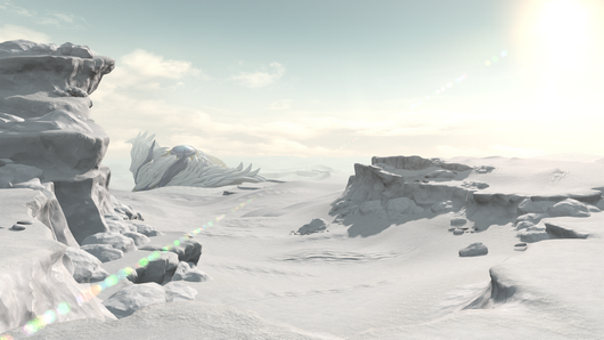 The latest patch has arrived for Final Fantasy XIV: Shadowbringers, with 5.01. In this update, new side quests have arrived, that lead up to an exciting new raid, Eden’s Gate. These quests start in Crystarium (9.7, 12.3), and players must have completed the Shadowbringers MSQ first. The item level requirement for Eden’s Gate is 425 and is an eight-player raid. Gear does not drop in this raid, and instead, there is an item exchange. Gear Tokens will drop, that players can exchange for gear in Amh Araeng/Eulmore. Eden’s Gate also has a completion reward, where players can earn a Blade of Early Antiquity once per week. This can be exchanged in the same locations for weapons.

A few classes also saw minor buffs as well. These buffs are only to potency/effect duration, and greater class changes will be coming in 5.05. Lancer/Dragoon‘s “Disembowel” duration went up to 30 seconds (from 24 seconds), Scholar‘s “Art of War” saw an MP cost reduction, down to 600 (from 800). Finally, Astrologian saw a change to “Gravity”, with its MP cost going down to 600 (from 700). Several PVP actions also saw changes, which can be found in the Patch Notes, linked below.  In addition, many Resolved Issues can be found there.