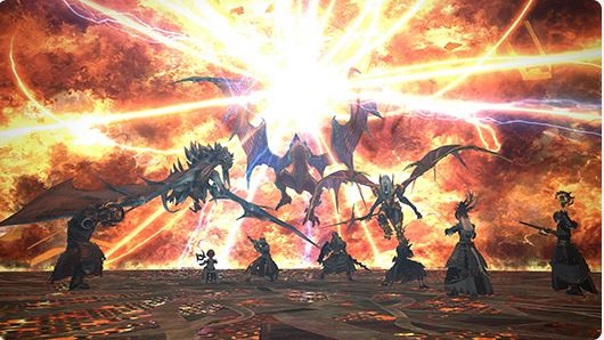 Patch 4.11 is now officially live for Final Fantasy XIV and it brings with it the first “Ultimate” difficulty raid! In order to access it, you must first complete Deltascape 4.0 Savage, and it’s “The Unending Coil of Bahamut”! How fitting that it would be the first Ultimate difficulty raid. Upon completing this raid, players will earn a reward once per week. Players who have yet to receive that week’s reward can still claim it even if other members of the party have completed it. The reward can be exchanged with Eschina in Rhalgr’s Reach (X:13.8 Y:11.8) for Ultimate Dreadwyrm weapons. This is primarily an update about fixing issues throughout the game, lots of Resolved Issues this patch. A variety of new music, achievements/titles, and phrases have been added to the auto-dictionary, but the primary piece of this is The Unending Coil of Bahamut receiving an Ultimate difficulty. Perhaps this will lead to more of those raids being revisited for this incredible challenge. The full patch notes can be found below.