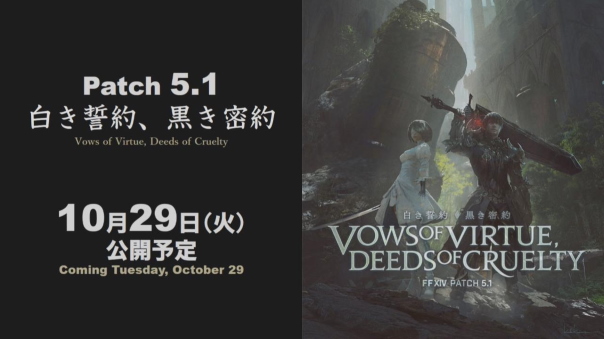 On Friday October 18, the Final Fantasy XIV team held a live letter stream to break down many of the new changes coming with the upcoming Patch 5.1. These changes have been summarized below; translations were done in the FFXIV reddit Discord.

Note: Job adjustments have been moved to the end, although some of them were addressed briefly in the middle of the letter.

The Epic of Alexander (Ultimate)