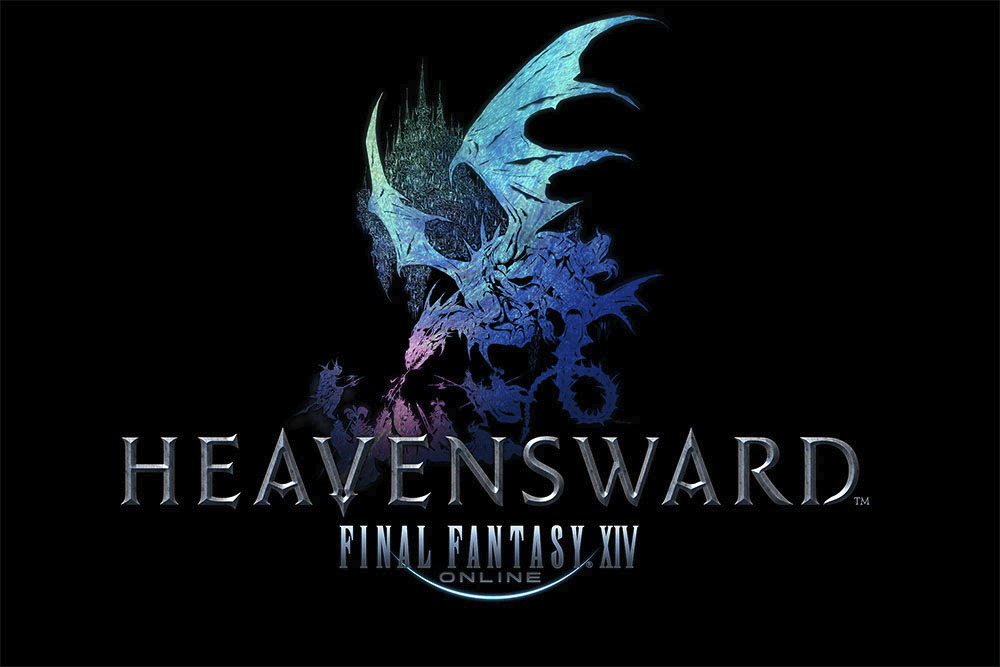 FINAL FANTASY XIV: Heavensward features a new story that plunges adventurers into the heart of the Dragonsong War, the bloody thousand-year conflict between the knights of Ishgard and the dragons of Dravania. Adventurers can enjoy an increased level cap from 50 to 60 for all disciplines, a new playable race, new dungeons and raids, new primal battles, and new mounts that allow players to take to the skies—flying black chocobos, single-rider airships, dragons and more.

“FINAL FANTASY XIV: Heavensward marks the beginning of the second season of our journey through the vast FINAL FANTASY XIV universe,” said Naoki Yoshida, producer and director of FINAL FANTASY XIV. “Having laid a strong foundation in A Realm Reborn®, we are extremely excited that Heavensward will build upon this with new and diverse gameplay and content that continue to be the hallmarks of the online FINAL FANTASY experience.”

· All the hallmarks of the FINAL FANTASY® franchise, including genre-leading graphics and real-time cut scenes, an all-new soundtrack, and an immersive story experience
· Level cap increased from level 50 to level 60
· New player race, the Au Ra – with unique curved horns and scaled skin, the Au Ra hail from the eastern continent of Othard
· New jobs: dark knight, astrologian and machinist – players will be able to master three FINAL FANTASY jobs such as dark knight (Tank) who wields a two-handed greatsword and the power of darkness, astrologian (Healer) who use a divining deck and star globe to call on the powers of the stars to heal allies and support party members, or machinist (DPS) who deals damage from afar by using a combination of firearms and mechanical turrets that can be deployed on the battlefield
· High-end raids, includes a new raid dungeon series within the mechanical colossus “Alexander,” based off the legendary boss in the FINAL FANTASY series