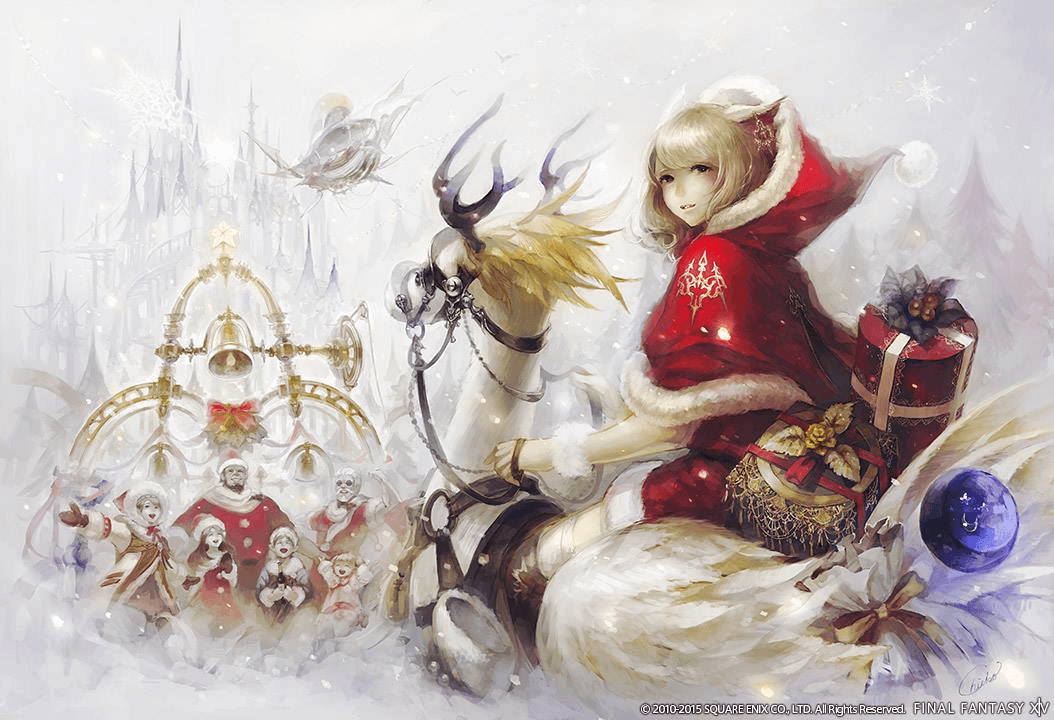 SQUARE ENIX®  announced the release of FINAL FANTASY® XIV: Heavensward™’s latest update, Patch 3.15. This update features an exciting new side quest series, titled the Saint Endalim’s Scholasticate, which sets the Warrior of Light on a path to investigate the troubles of the Holy See’s future clergymen and women after the truth of Ishgard’s history is revealed. Players can also now obtain the all-new Anima weapons, powerful weapons forged through the combined efforts of the master craftsman Gerolt and a young researcher from the Near East.

The full Patch 3.15 notes can be found here.