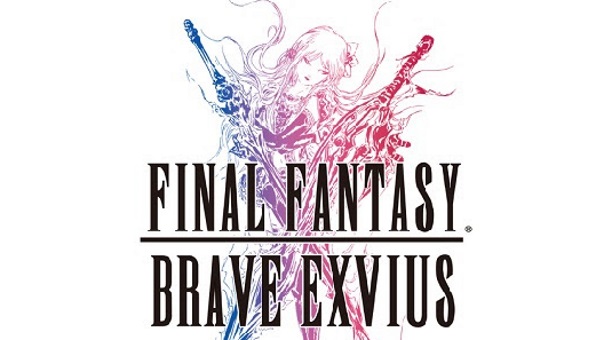 Starting today, and going until August 9th, 2018, Star Ocean: Amnesis joins Final Fantasy Brave Exvius for a collaboration. Fan-favorite Star Ocean characters Fayt and Rena first appeared in the Japanese version of Final Fantasy Brave Exvius, but were enhanced and upgraded for the global audience, and are a featured summon. Fidel and Roddick are also possible to be summoned, and Reimi is a raid summon. Jie Revorse, a boss from the original Star Ocean is a raid event boss, and completihttp://mmohuts.com/games/final-fantasy-brave-exviusng it will help unlock a variety of rewards. Another Final Fantasy bit of news, Final Fantasy Brave Exvius’ Fan Festa 2018 event is scheduled for December 8-9 at the Long Beach Convention Center, and more info can be found below.