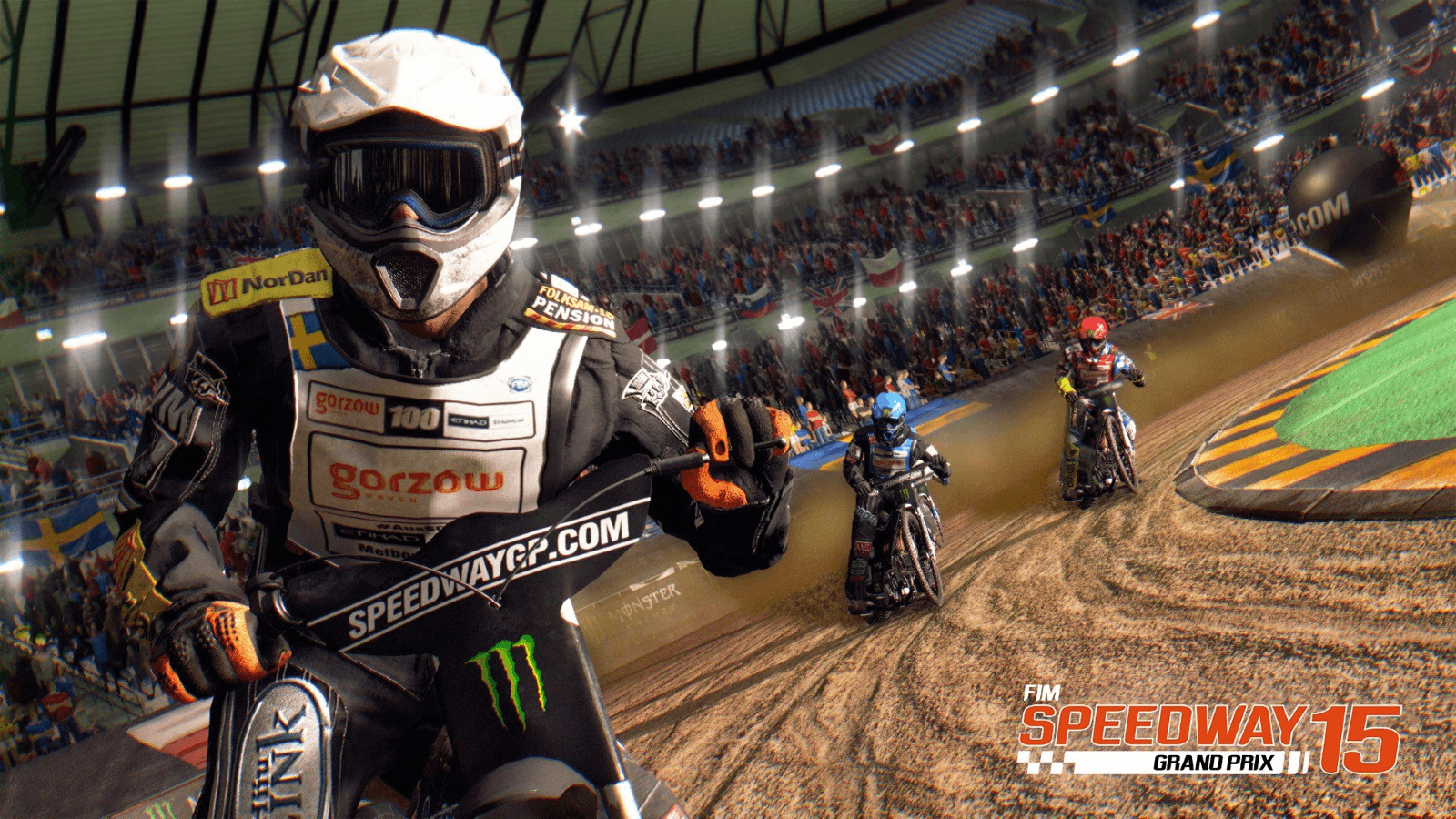 FIM Speedway Grand Prix 15 has received a major free update (numbered 1.2.0), which was created according to player opinions expressed on the game’s Steam community hub and official webpage. The update is focused on the multiplayer aspect of the game and introduces the following improvements: