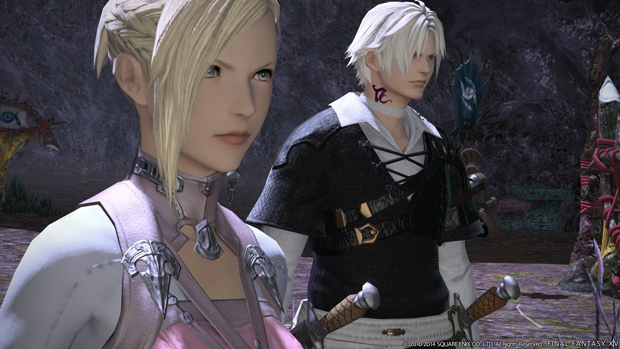 Square Enix, Inc. today released new screenshots for the upcoming FINAL FANTASY® XIV: A Realm Reborn™ Patch 2.2 – Through the Maelstrom – content set to arrive in March. They showcase the updates to the main story and characters, including the continuing story of Hildibrand, the introduction of Gilgamesh and the mysterious Yugiri, and primal Leviathan whom players will face in the latest primal battle! Full details of the new assets can be found in the accompanying document.

Square Enix also announced the 13th installment of the Letter from the Producer LIVE with director / producer Naoki Yoshida. The live stream will kick off on March 21 at 2:30 a.m. (PDT) and cover upcoming Patch 2.2 content, including a preview of the new beast tribe quests, new cases to come for Hildibrand, the introduction of the “Glamours” system that allows for the altering of gear appearance and “ventures” that will allow players to expand on their retainer’s role. Main scenario writer Kazutoyo Maehiro will also make a guest appearance to speak to Patch 2.2’s story and quests. 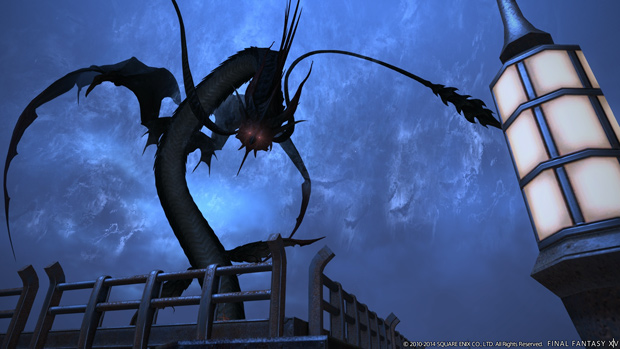 For more information on the upcoming Letter from the Producer LIVE, visit the official announcement here.