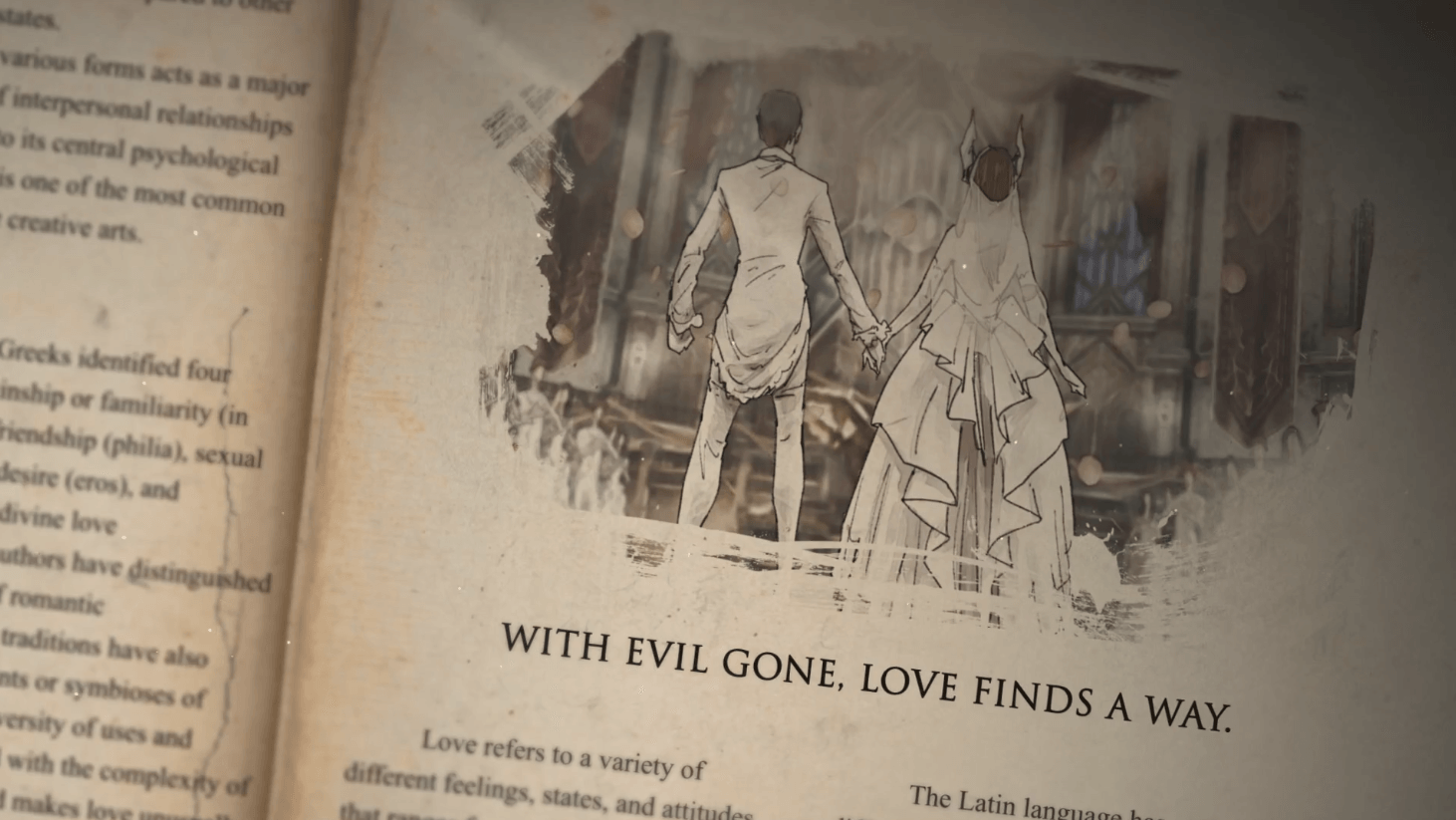 The next few months just got a whole lot more exciting for fans of Forsaken World Mobile! Publisher Fedeen Games has announced the arrival of Babel Ascending, a feature-filled update that’s bursting with content.

Chief among the new additions is the brand-new Babel dungeon. This imposing tower includes 100 action-packed floors ready to challenge players like never before. With loads of loot and legions of enemies, the legendary tower will put even the most skilled players to the test.

Complementing the new trials in the Babel Tower dungeons are three new World Bosses as well. Players around the world are encouraged to team up and take down these gargantuan foes, reaping tons of rewards along the way.

But it’s not all fire and blood for Forsaken World Mobile. Fedeen is happy to reveal that players will now be able to forge in-game marriages with the new wedding system. There’s always been plenty of swordplay and spell-slinging to be found, but now it’ll be balanced by romance – and perhaps even true love.