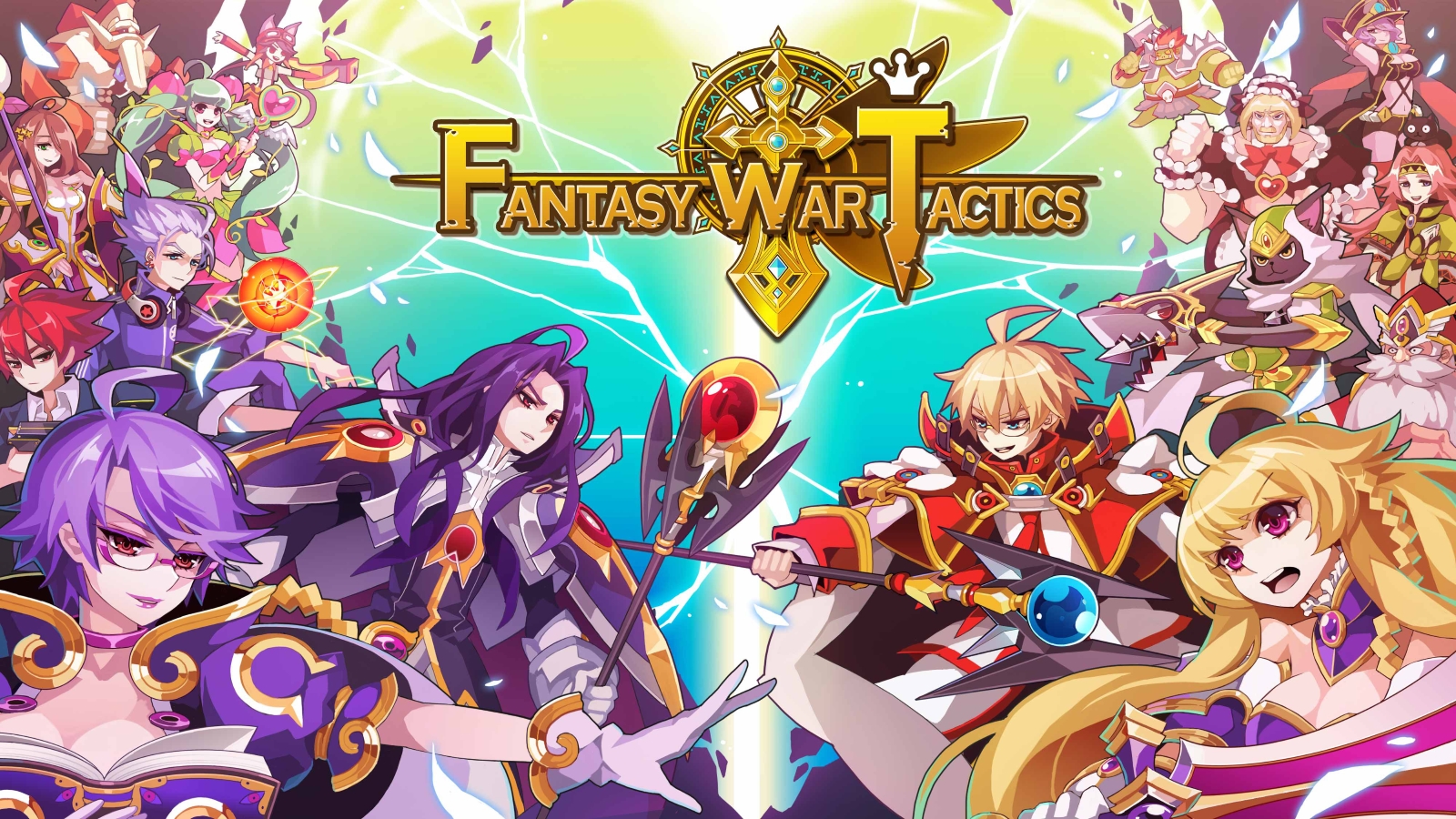 International game developer and publisher NEXON Korea has revealed the highly-anticipated strategy role-playing game (SRPG) Fantasy War Tactics will have its worldwide launch on Nov. 5 (KST) for Android and iOS. In advance of the global launch, registration is now open for the title on the game’s official site.

“After a successful open-beta and soft launch we’re thrilled to be one step closer to bringing Fantasy War Tactics to the world,” said Daehwon Kim, Creative Director of NEXON GT. “Our team has been hard at work to bring this classic SRPG to the western audience, and we can’t wait to see how fan’s react.”

Nexon Korea is also offering an incentive for fans who download the Fantasy War Tactics on Nov. 5, and play the game within two weeks following its launch, are eligible to receive an in-game costume “Pirate Queen Chris” along with other Legend-Class armor and in-game currency.

Both the Android and iOS versions will be available in 154 countries, including the United States, European nations and Asian countries, with language support in Korean, English, Japanese and Chinese (traditional).