Face the Horde in the new Warlocks vs. Shadows update 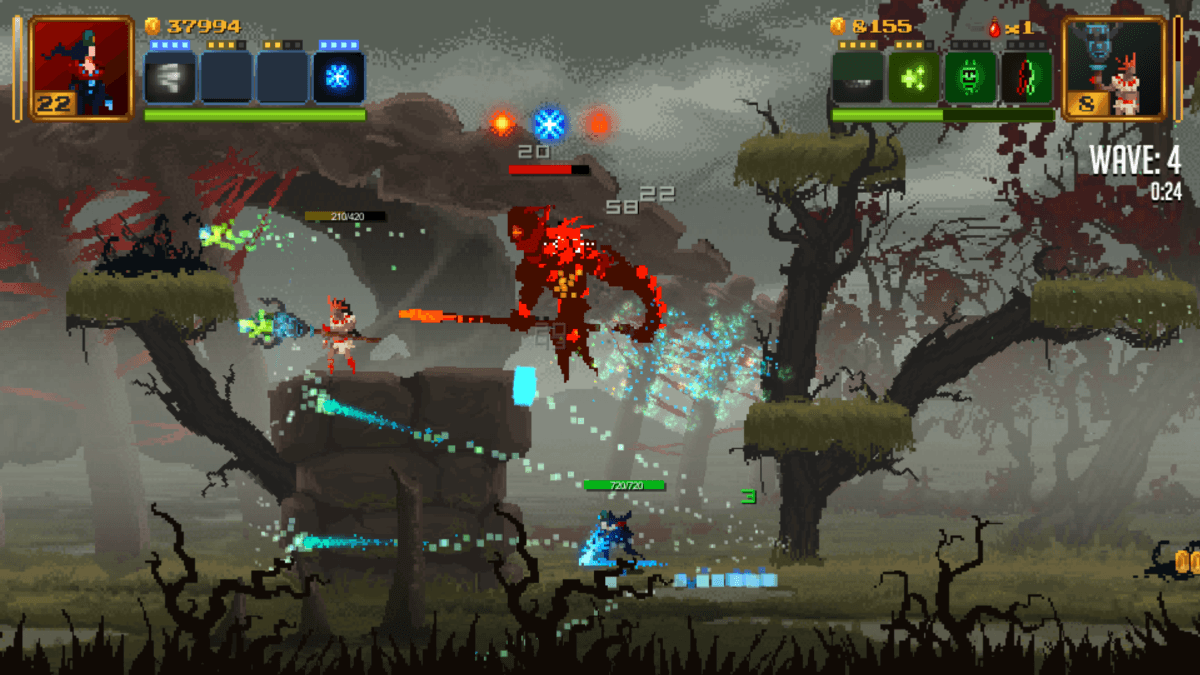 Warlocks vs. Shadows players can now challenge themselves in the new Horde mode.

Especially if you finished the story mode already, feel strong and almighty. That means you and your Warlock are prepared to take up the new challenge. Try to achieve the best score, climb up on the leaderboards and become the most awesome and fearsome Warlock in the entire universe! Once this achievement is unlocked, call up your friends, combine of your warlocks’ skills and together beat other teams scores in up to 4 players co-op. Now how long do you think you’ll be able to survive?

Despite the new gameplay mode devs yet again delivered a whole bunch of fixes and improvements so if you’re curious to learn them all dive into the list below: