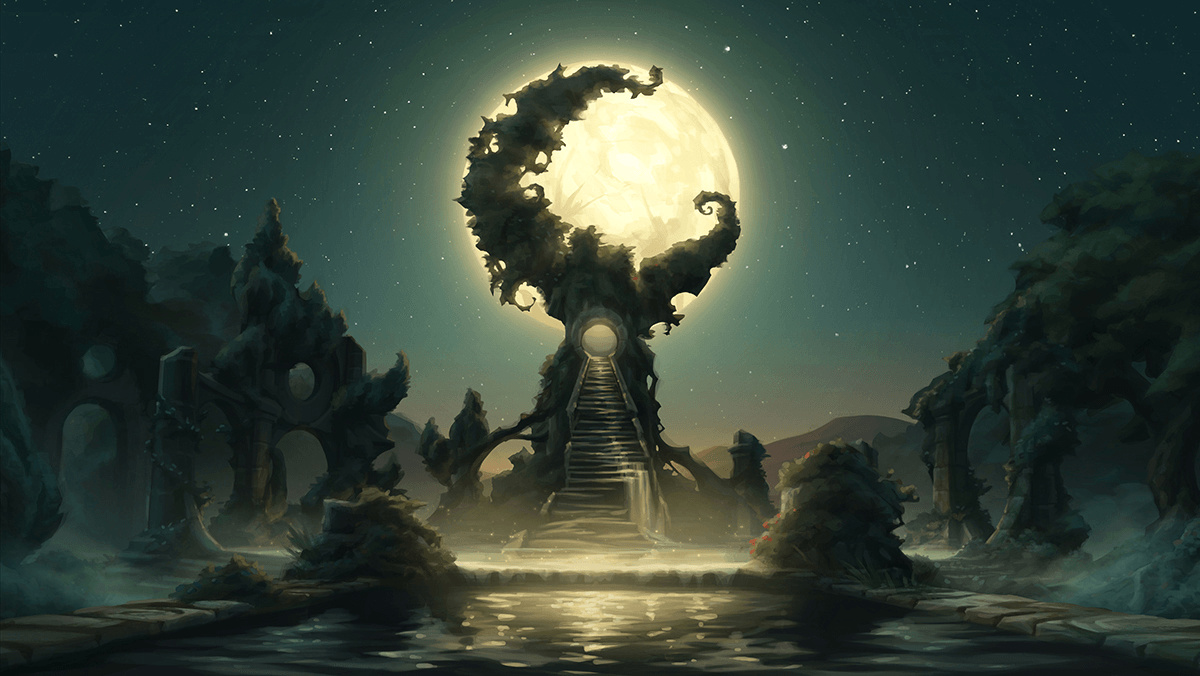 In a shocking announcement this morning, Microsoft revealed that it was cancelling development on Fable Legends, the upcoming free-to-play co-op RPG from Lionhead Studios. Additionally, the company has proposed closing Lionhead Studios in the UK, along with Press Play Studios.

These have been tough decisions and we have not made them lightly, nor are they a reflection on these development teams – we are incredibly fortunate to have the talent, creativity and commitment of the people at these studios. . . We have nothing but heart-felt thanks for the members of Lionhead and Press Play for their contributions to Xbox and gaming.

News posted on the Fable Legends site indicates that no new players will be welcomed into closed beta, but that the game will remain open for existing players until April 13. The team will be following up with players who purchased gold to offer a refund.