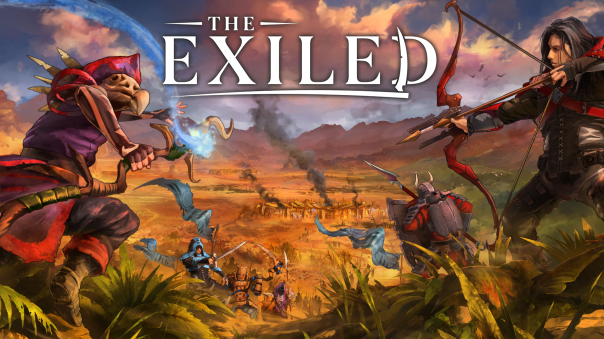 This patch introduces a host of community requested features and improvements, including:

To give players a chance to try out the new version, returning players can get a two day trial extension by starting the game. New players will get a full 7 day free trial.