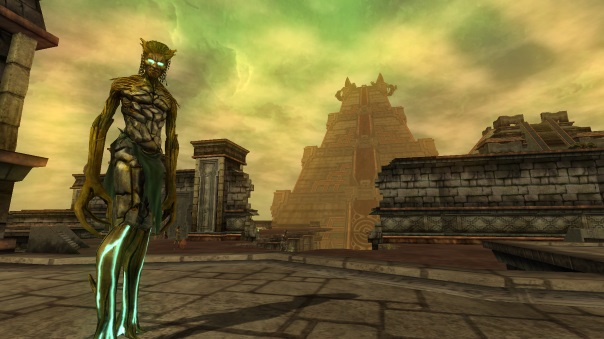 Daybreak Games announced that Everquest 2 is going to see a new expansion in “Chaos Descending”, and is available for preorder. Those who pre-order the game gain immediate access to the Beta, and the expansion itself is scheduled for a November 13th release.  In Chaos Descending, the Elemental Planes of Order are thrown into chaos, and the Norrathians must return to the planes to restore balance to the planes of Fire, Water, Air, and Earth. This will ultimately uncover a mystery of Celestial proportions. New zones, dungeon themes, signature adventure quests, raids and story content comes with the expansion. Players will also be able to equip their mounts with gear, and they can also be leveled up to 10. They are presently in a livestream here, where they will go into greater detail.