EverEmber Online Is Live on PC 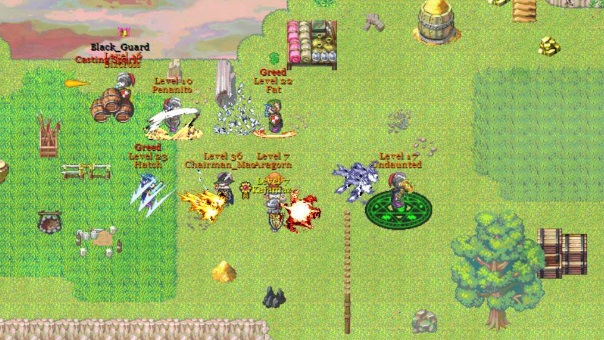 As EverEmber Reborn continues to be developed (presently in pre-alpha), EverEmber Online has officially returned. As of November 25th, the previously released title is back from Astronomical Games, but they continue to work on EverEmber Reborn. EverEmber Online was plagued with hosting issues and a loss of backups that ultimately slowed the game down, just a month after release. However, they have a new team and new developments to go into the game, such as a housing system, mounts, members islands and more. They are using one global server so that players the world over. Players can also gain access to beta keys for EverEmber Reborn simply by playing and being a part of the community. Those who participate and win contests within EverEmber Online will receive keys, and Streamers will also receive direct developer contact and goodies in-game.