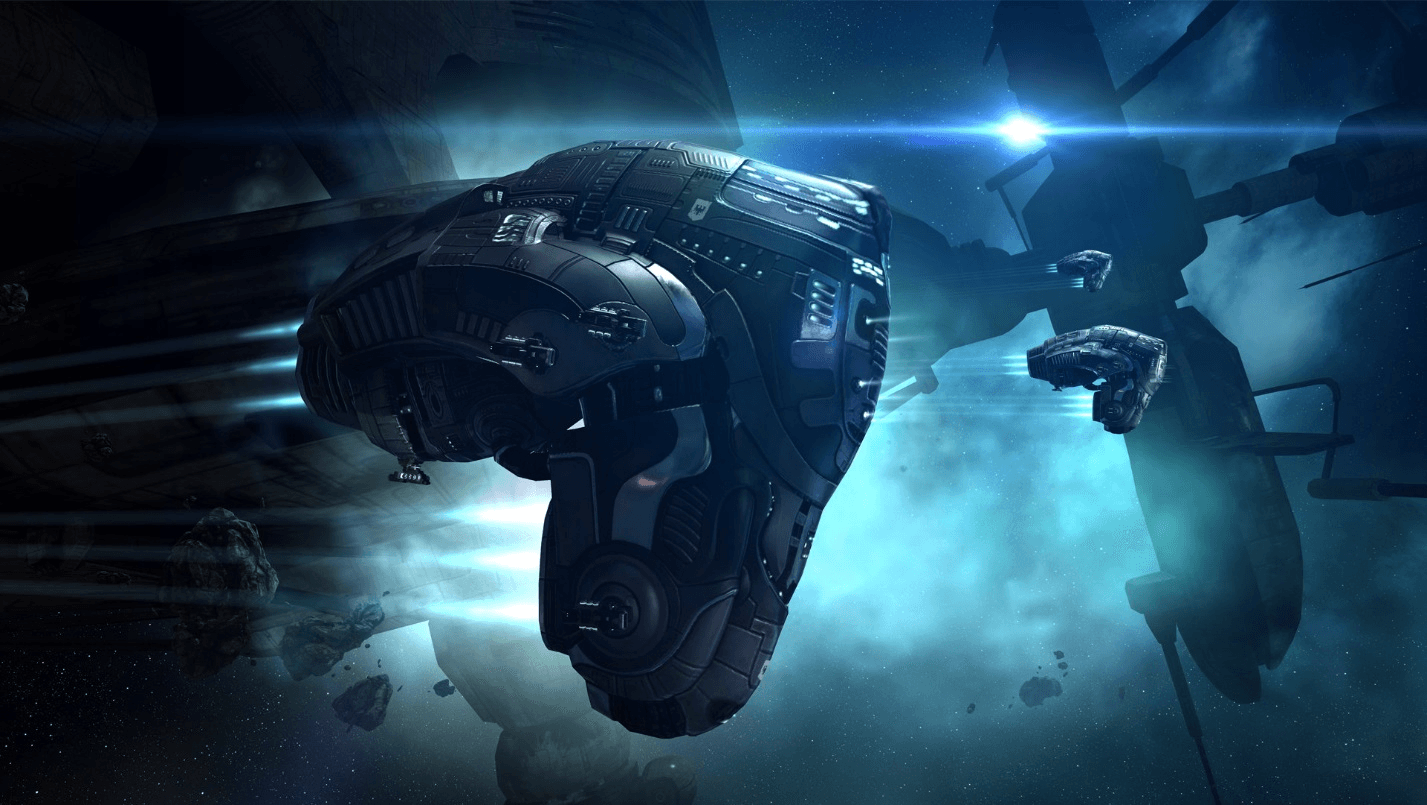 Some of gaming’s most compelling player stories have sprung out of the complex machinations of EVE Online’s nullsec sovereignty gameplay, including the devious Guiding Hand Social Club assassination, the staggering Bloodbath of B-R5RB, the near-instant fall of the implacable Band of Brothers Alliance at the hands of a traitor, and many more. These legends are born in the imaginations of the most complex, intricate opponents available—human beings—and are carried out by the strength of the real relationships of EVE pilots around the world as they build their own metaphorical sandcastles and work to knock down those of their enemies.

Yesterday, the final part of EVE’s Aegis release brought with it a fundamental change to how players war over the lawless solar systems beyond the reach of Empire control. Evolution has come to EVE warfare and the ramifications will affect every single one of EVE’s hundreds of thousands of players in the same shared sci-fi universe.

In nullsec space, thousands of solar systems can be claimed by players, their moons harvested for minerals, giant space structures built, local pirates killed for bounties, and more. Previously, warfare contesting ownership of space was relatively static, a sort of protracted siege based around grinding down structures in one location that favored bringing massive ships to bear on enemies and encouraged holding vast swaths of vacant buffer space.

Fueled by the technology introduced by a mysterious new force in EVE known as the Drifters, Aegis’ new Sovereignty system is much more dynamic. It offers more opportunities for small gangs of pilots to make a difference in the attack or defense of a solar system, spreads conflicts across constellations, and encourages the use of space by inhabitants instead of leaving it as a no-man’s land between superpowers.

With this new, multiple-capture-point system, the possibilities for fresh tactics, changes in the ship-fitting metagame, diplomatic shenanigans, and the likely rise of wholly new emergent careers for players are at an all-time high. The battlefields of EVE will likely be littered with exploded ships as players adjust to the tactical demands of a new system. As always, those who fail to adapt in New Eden are likely to either perish outright or accept temporary losses while they bolster their forces or forge new diplomatic ties. Those who evolve their gameplay will reap the benefits during this time of upheaval.

A video introducing the concepts in EVE’s new sovereignty system is available here.