News >
News & Update Articles >
Eudemons Online Asks: What Kind of Dragon Pet Do You Like?

Eudemons Online Asks: What Kind of Dragon Pet Do You Like?

Eudemons Online today is talking about dragons, sharing the love of dragons through their game which has many elite pet dragons for players to get their hands on:

Why are we so obsessed with dragons? It’s not just because they’re giant, scary, or fire-breathing. A dragon is a legendary creature, featured in the myths of many cultures. They’re always the popular characters in fantasy novels, comics, movies, and even MMO games. 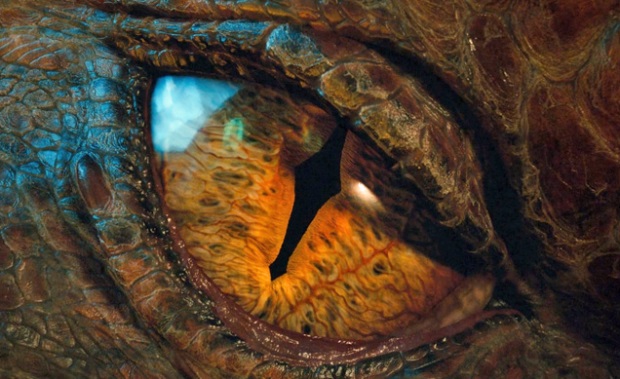 The image of the dragon shown above is from the movies. In The Hobbit, there is a well-voiced and visually realized dragon named Smaug. He was a winged fire drake, and he drove Thráin and Thrór from the dwarven home in the Lonely Mountain. While the film may be titled ‘The Hobbit’, it’s all about the dragon, as this immensely impressive dragon covers the last third of the film. In Game of Thrones, Daenerys Targaryen, Mother of Dragons, is the major character in the show’s four seasons, and is one of the most beloved. Her three dragons are hatched from the eggs given to her on her wedding day, and grow up to bring her formidable power, helping her win battles.

If you love dragons, and you’re looking for an MMO game where you can take dragons as your pets and assist you on adventures, you should definitely try Eudemons Online! There are more than 100 pets in the game, and dragons are at the highest rank among those pets, with better attributes. Here are a few of the dragons you might like: 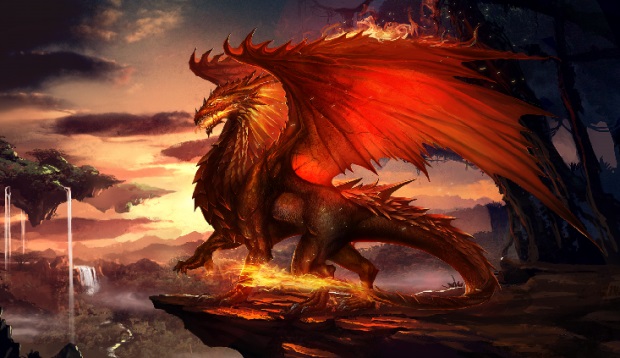 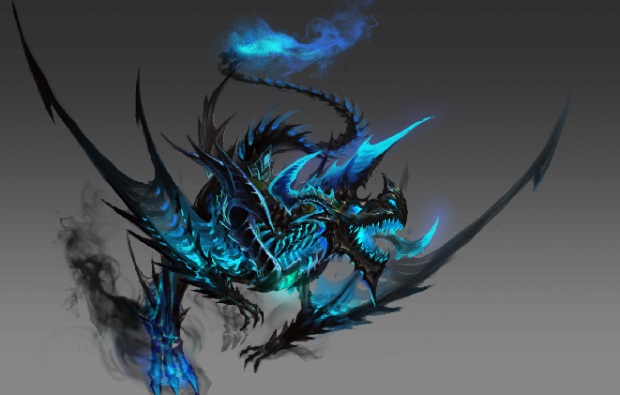 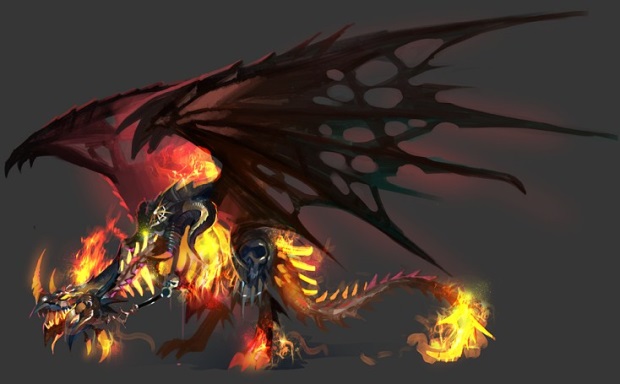 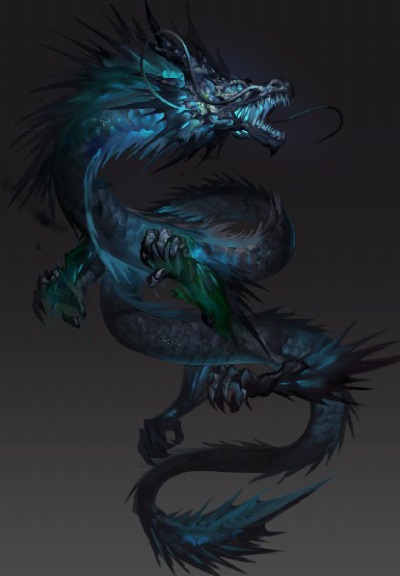 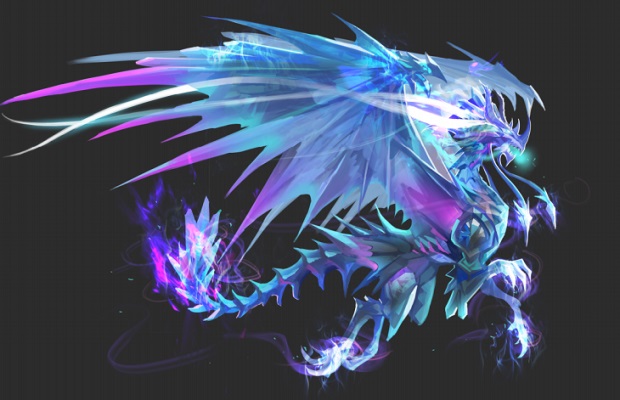 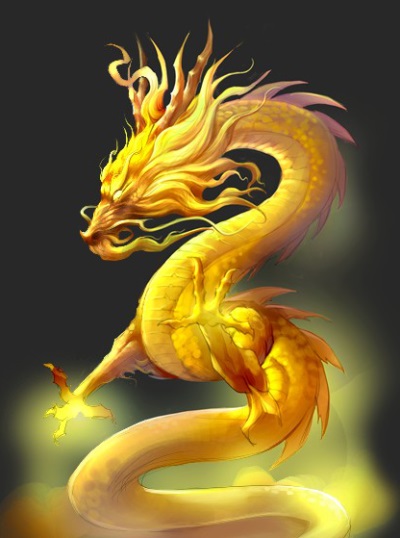 Dragon Eudemon for Year of the Dragon