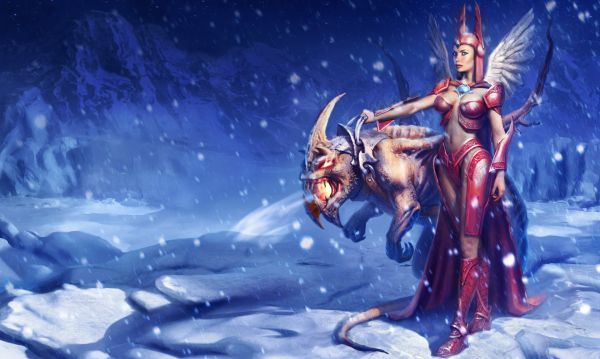 Nival, the developer of cross-platform strategy games, has announced that the classic games Etherlords and Etherlords II are now available to players on Steam! Known and loved throughout the world for turn-based strategic gameplay and their collectible card game mechanics, Etherlords and Etherlods II have been enjoyed by players for over a decade. Fans can now download the game in either English or Russian and in Windows 7 or Windows 8 on Steam.

Etherlords combines role-playing and strategic turn-based combat with the best traditions of fantasy trading card games. The game takes players into the world of Ether, as they lead their heroes on an unforgettable journey through lands filled with unsurpassed beauty and danger. Featuring four different races each with their own realms, creatures, magic spells and combat styles, players struggle in the ultimate battle for supremacy.

Etherlords II gives players a chance to battle one another in 5 different player-vs-player (PvP) modes, including “Round Table” during which players will be given a random set of cards. A live multiplayer server will remain online for Steam players 24 hours a day, allowing for ongoing action.