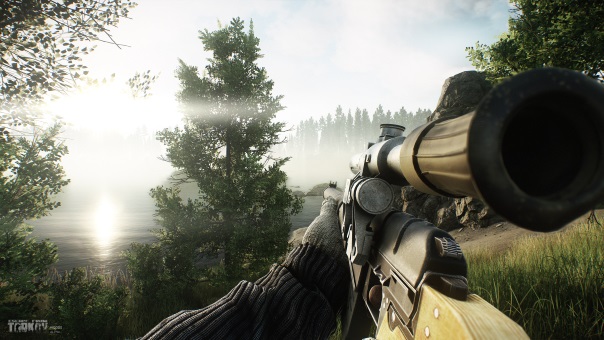 Battlestate Games, developers of the much-anticipated military-themed FPS/MMO Escape from Tarkov have released several screenshots of a new in-game location – the Forest.

This vast Forest covers a major section of the city of Tarkov’s immediate outskirts and it hides many secrets. Attentive explorers will discover many locations, most of them dangerous, including an abandoned railroad station, sawmill, the remains of a crashed plane and much more. To succeed in the forest battlefield, players will have to adopt special combat tactics and learn to navigate in dense vegetation and open spaces.

Check out the screenshots of this new location in the gallery below.