Equal-Opportunity Brawling to Arrive in TERA in March 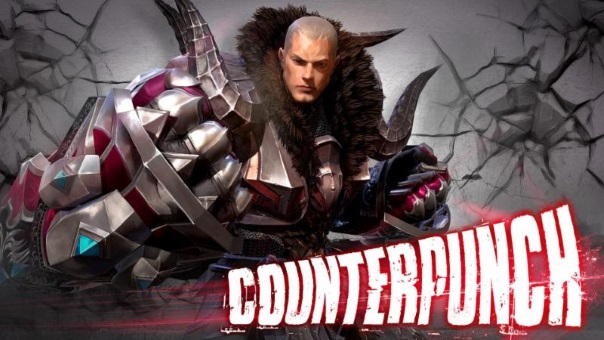 En Masse has announced that in their upcoming Counterpunch Update for TERA, a host of content is coming for new/returning/current players. The biggest news is the brawler class opening up for human males, joining their female counterparts. The class will be the same and will still be identical in terms of power, and the punch-and-counter rhythm, male brawlers will have their own unique ability animations. In addition to the male brawler, the Counterpunch update heralds the return of the Ruinous Manor dungeon in both its normal and hard mode formats with fresh balance changes to provide a challenge for players looking for more casual dungeon experience and those who seek to put their skills to the test. attlegrounds in TERA will be receiving a brand new leaderboard system in the Counterpunch update, with players able to check their personal rankings directly from the main menu to see how they stack up to the competition. Seasons for these leaderboards are currently planned to last for 28 days, giving players a chance for PvP bragging rights each month. This update hits TERA on March 13th!