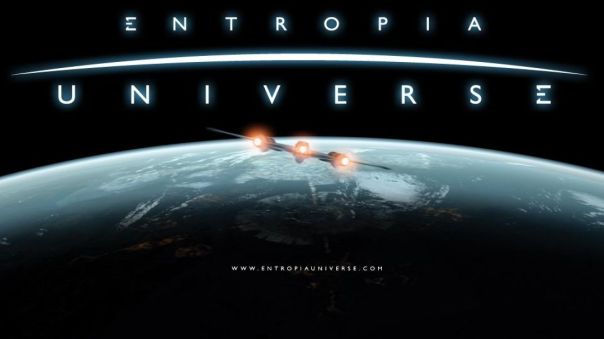 Rocktropia Virtual World / NEVERDIE Studios announced today that a group of 12 gamers looted more than 200,000 PED, equal to $20,000 in a single kill of a Zombie KING KONG which was broadcast live on Twitch. “ZOMBIE KONG” is the first Mega Shared Loot Boss in an unfolding KING KONG virtual reality trilogy produced by NEVERDIE Studios in collaboration with Universal Partnerships & Licensing and based on Universal Pictures’ King Kong film. To hunt ZOMBIE KONG, gamers work together to grind through more than 1600 Zombies before the ZOMBIE KONG Boss appears. Loot is automatically shared according to the amount of damage dealt by each player.

“ZOMBIE KONG has proven to be a big hit and has become a new focal point for social gaming on Planet ROCKtropia,” said Jon “NEVERDIE” Jacobs, founder of NEVERDIE Studios. “I predict when virtual reality goggles become ubiquitous, we will quickly see regular $100,000 loots, and a new breed of professional virtual reality hunters will be born!”

In addition to looting valuable treasures with real cash value, players are collecting Map Fragments that will lead them to discover the secret of KING KONG and unlock further adventures.

Players can create a free avatar account at www.zomkong.com and can collect freebies during the Calypso New Player Experience before they venture to ROCKtropia to hunt ZOMBIE KONG. This release was Written by NEVERDIE Studios, approved for release by NEVERDIE Studios and Universal Partnerships & Licensing