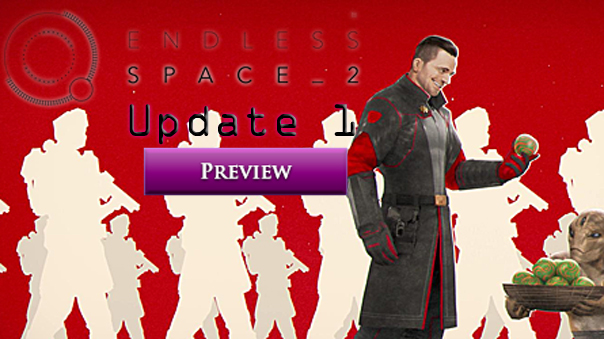 Endless Space 2 Early Access has been out for a few months now and already it has gained much acclaim. The initial launch of Early Access proved to be quite fun, and a roadmap to release has been provided. It consists of several major updates, the first of which has been made available. With Update One comes many improvements, as well as a long list of major changes that helps expand the game closer to the vision that AMPLITUDE has for the full game. In this article, I’ll be jumping into Update One, going over the major changes and improvements, and giving my opinion on it all.

There are many changes in this update, with the introduction of a new major faction, the United Empire, being the biggest. Along with this new major faction, there has been three minor factions added. Other notables are the implementation of the Marketplace and Era Four of the technology tree. With the way the game is being released, it almost feels like this update, rather than being a continuation of development, is a free DLC or even expansion. The changes made to the game are certainly on that tier. 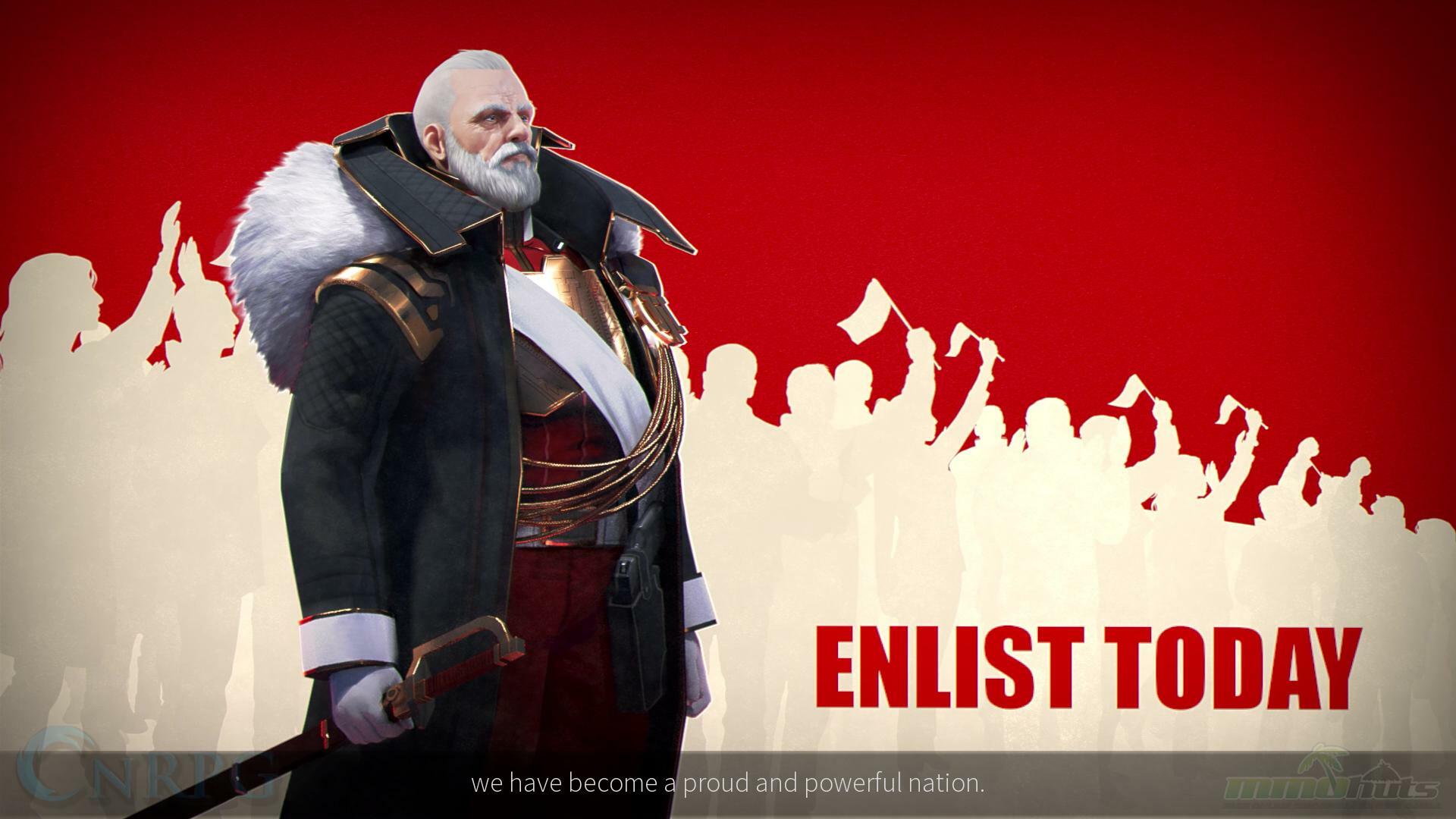 Regal and larger than life, decked out with weaponry.

My favorite feature of the update is, as you may guess, the United Empire. The lore for the faction really appeals to me. I’ve always enjoyed the blind loyalty that totalitarian factions, such as the Caldari in EVE or the Terran Republic in Planetside, espouse. Of course, living in such a society would be hell, but the lore they provide is interesting. However, what makes this faction truly interesting to me is that it is, so far, the only human faction. 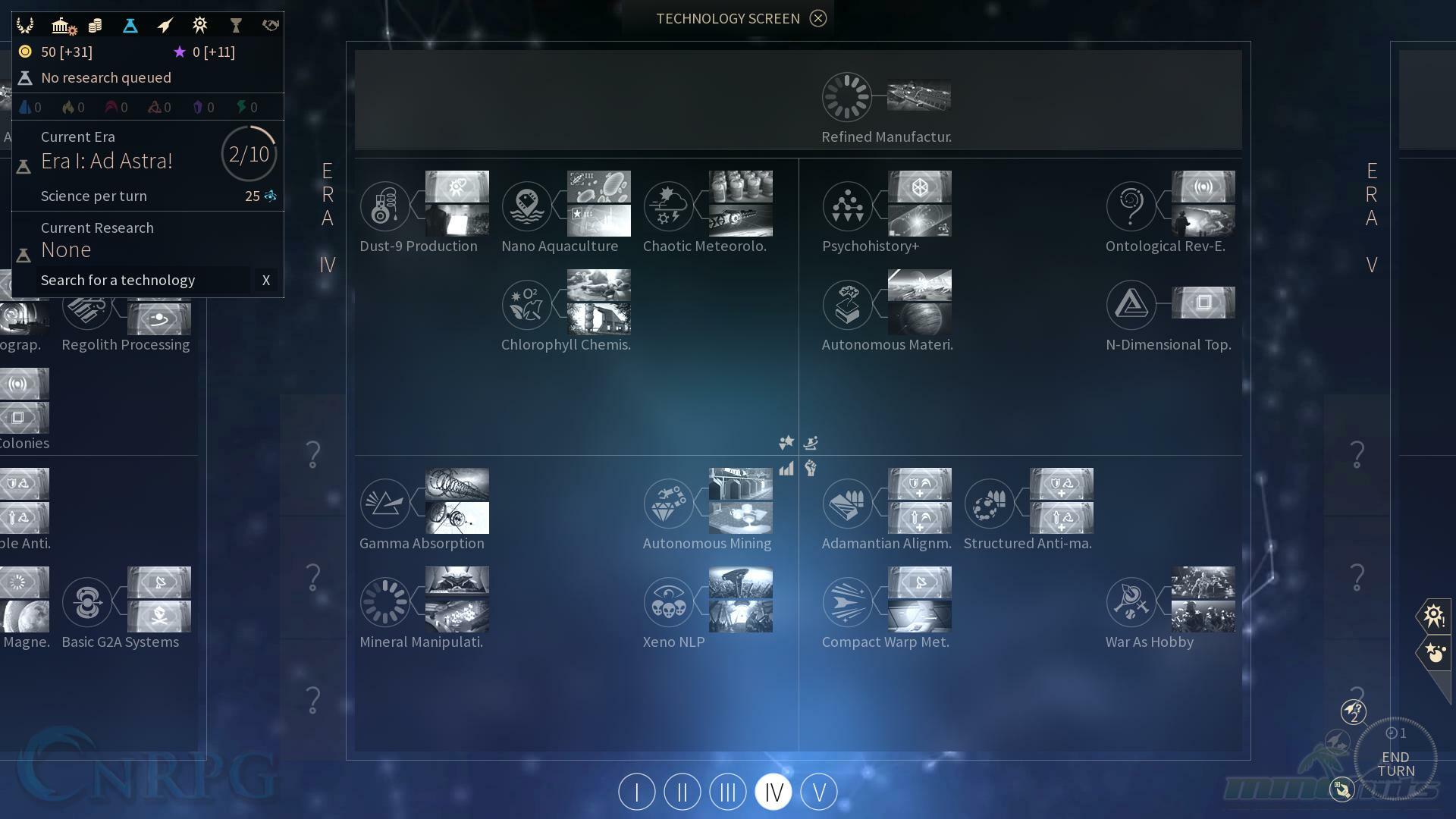 The next major change is the inclusion of the 4th Tech Era. As you might imagine, that is quite the game changer. Perhaps more-so than the United Empire. The 4th era does a lot to improve the quality of the game. More content means more fun, right? When I first played Endless Space 2 Early Access, I wasn’t so sure about making the game available with a limited technology range. But it proved to be quite fun with just three Eras, and I now find myself coming back to the game more frequently than I would have otherwise. I never really quit an Endless game, coming back to it time and time again, but these updates are fantastic incentives to dive head-first right back into the game. 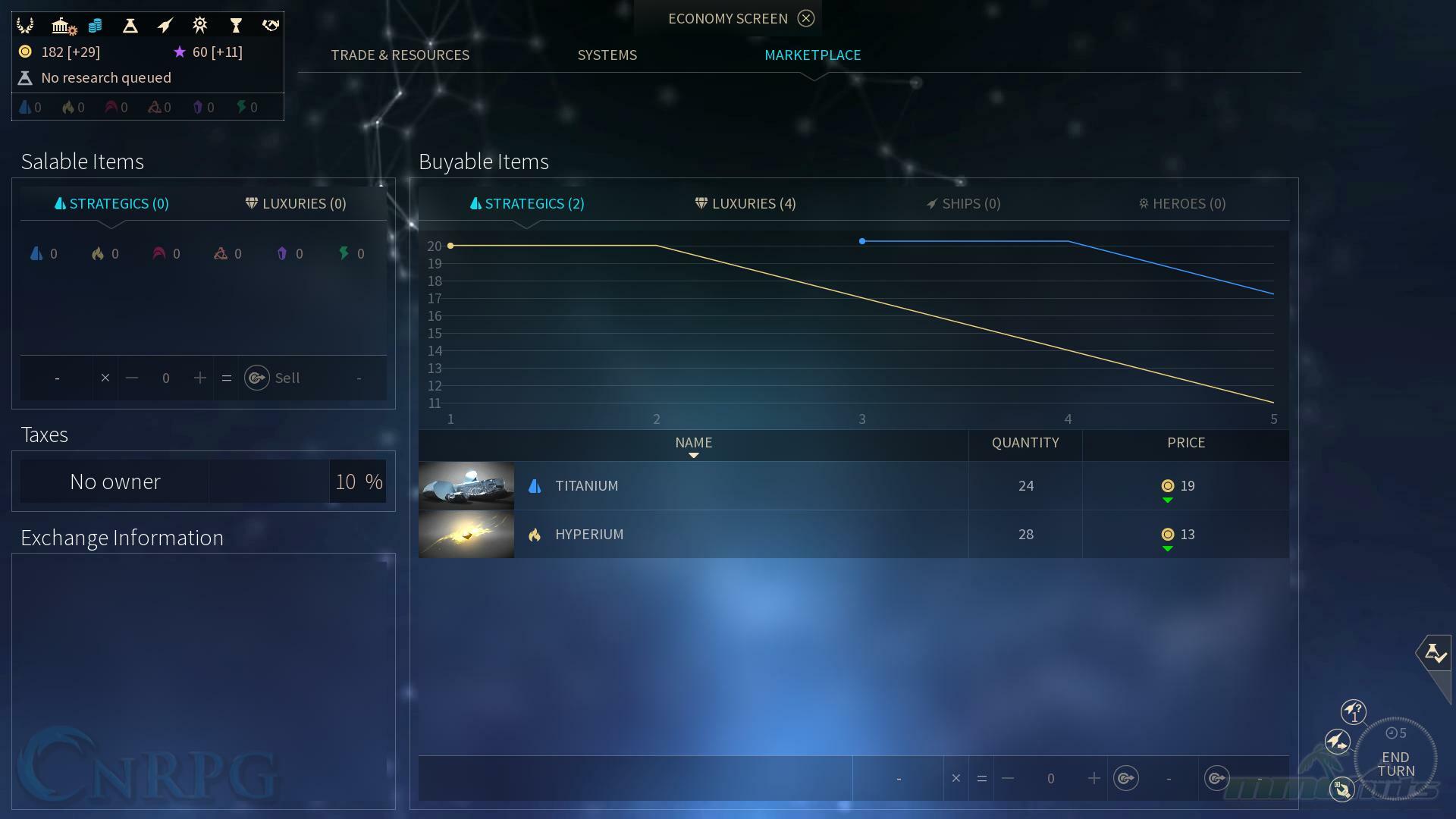 The marketplace, should you utilize it correctly, can bring a lot of strategy to your game.

There’s a lot of minor changes and fixes added with Update 1 – too many to list. I have a link to the change log in the ‘conclusion’ portion of the article if you want to read through them all. The ones I’m most interested in are the ability to raze and pillage systems, the increase of max turn limit, and – because of lore and setting – the addition of the Eusocial Minor Culture and the switching of the Deuyivan minor faction from the Scavenger culture to the Eusocial culture. Of course, there’s tons of other neat things under the ‘minor changes’ and ‘fixes’ category, but it would essentially read like a change log, which I’ve already mentioned.

As for the specifics of the faction, it has a couple of affinities and three traits. The affinities are Emperor’s Will, which gives a +0.1 Influence bonus per Construction spent. There is also the Raian, which is what the Empire’s people call themselves, bonus. This bonus gives a nice Influence boost and their political opinion is that of an Industrialist. The three faction traits are Diligent Workers, Expansionist I, and Patriots II. They’re all self-explanatory in what they benefit, but my personal favorite is Patriots II which gives you a large 25% bonus to the maximum manpower of the faction. 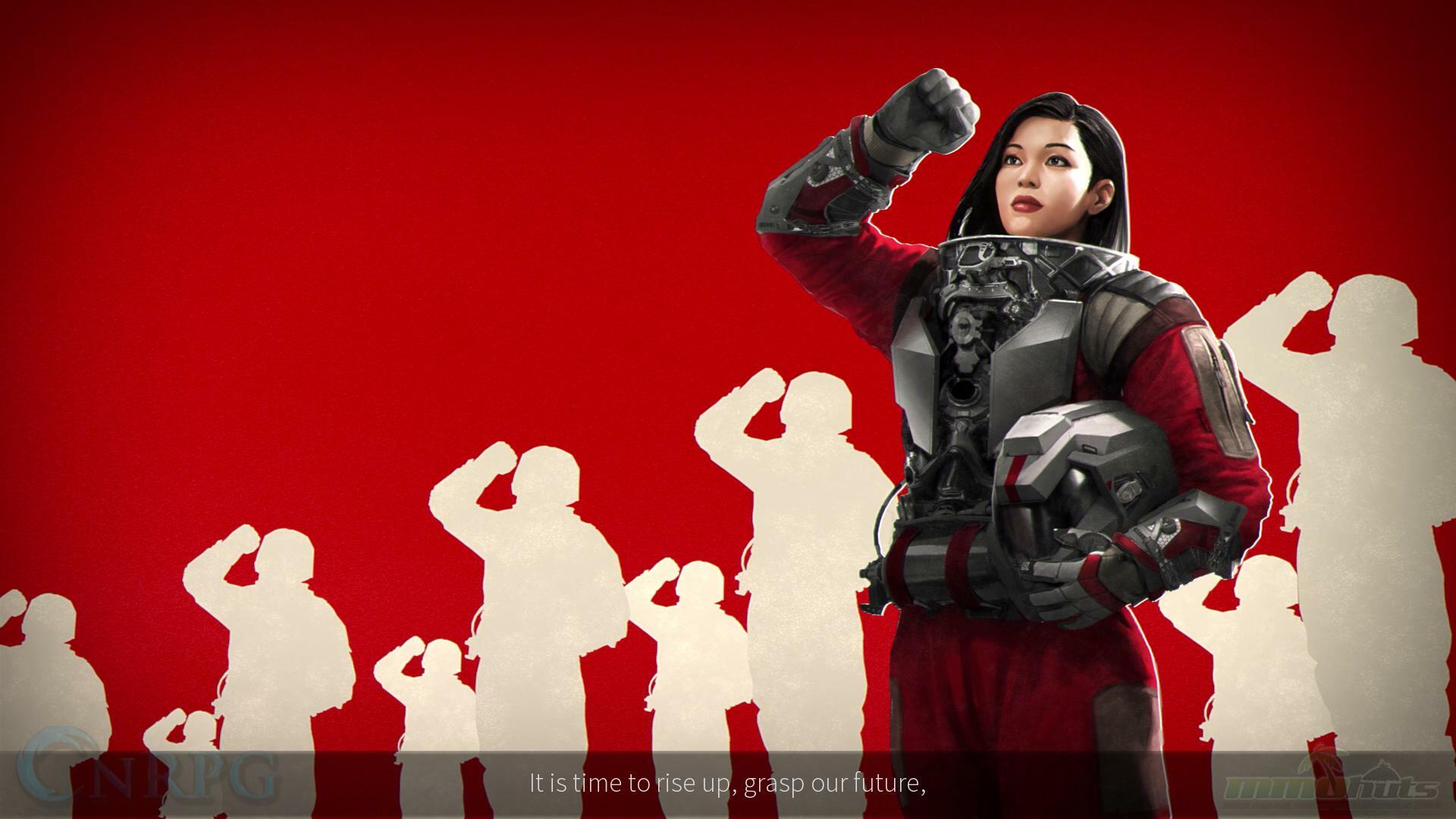 This intro is like a mixture of Soviet Era propaganda and Starship Trooper, 'Do you want to know more?'

The lore of the faction is quite interesting, and in my opinion, it has the best starting intro from the Endless series yet. It’s like an animated propaganda poster, slapped on the wall of a run-down toxic factory. It truly drives home the idealism that faction has, versus the reality of its existence. And because it’s a human faction, I feel more attached to it than I do the others. Especially considering our own current reality. 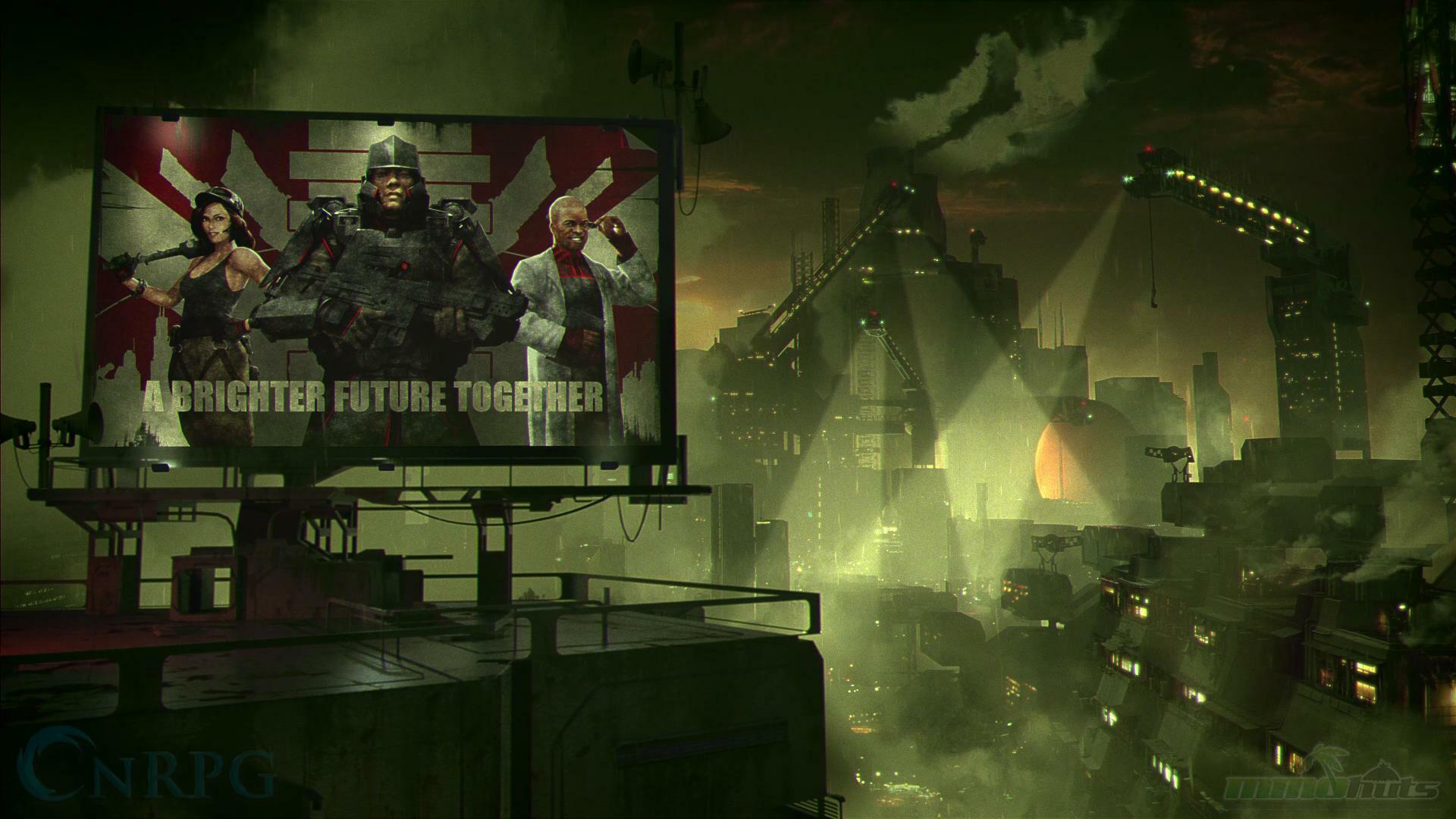 But, as you can see, not everything is as good as the Emperor would have you believe.

The overall design of the faction resembles something between American patriotism, Soviet Era Russian drive, and Chinese Communist focus, all with a dash of British Imperialism to bind it together. When I first learned of the faction, I instantly wanted to learn more about its lore to figure out how a Monarchy manages to exist in an intergalactic era. Of course, the faction existed in Endless Space 1, but I never paid it much attention. This time around, AMPLITUDE has really made it enticing. Depending on what the future factions bring, the United Empire may become my go-to faction for Endless Space 2.

The fourth technology era has been added, and it brings a bunch of nifty stuff. The 4th era technology tree for the United Empire will be my focus. If you check the gallery, you can see screenshots of descriptions for most of the technology. The 4th era seems to focus on truly mind-bending advancements. They all have a bit of a parody-like back story that matches the United Empire quite well, too. Of the technology, my favorite has to be “War as a Hobby” with the flavor text for it describing the use of advanced androids and communication to allow anyone with a bit of free time to participate in war. It’s an interesting concept, to say the least. 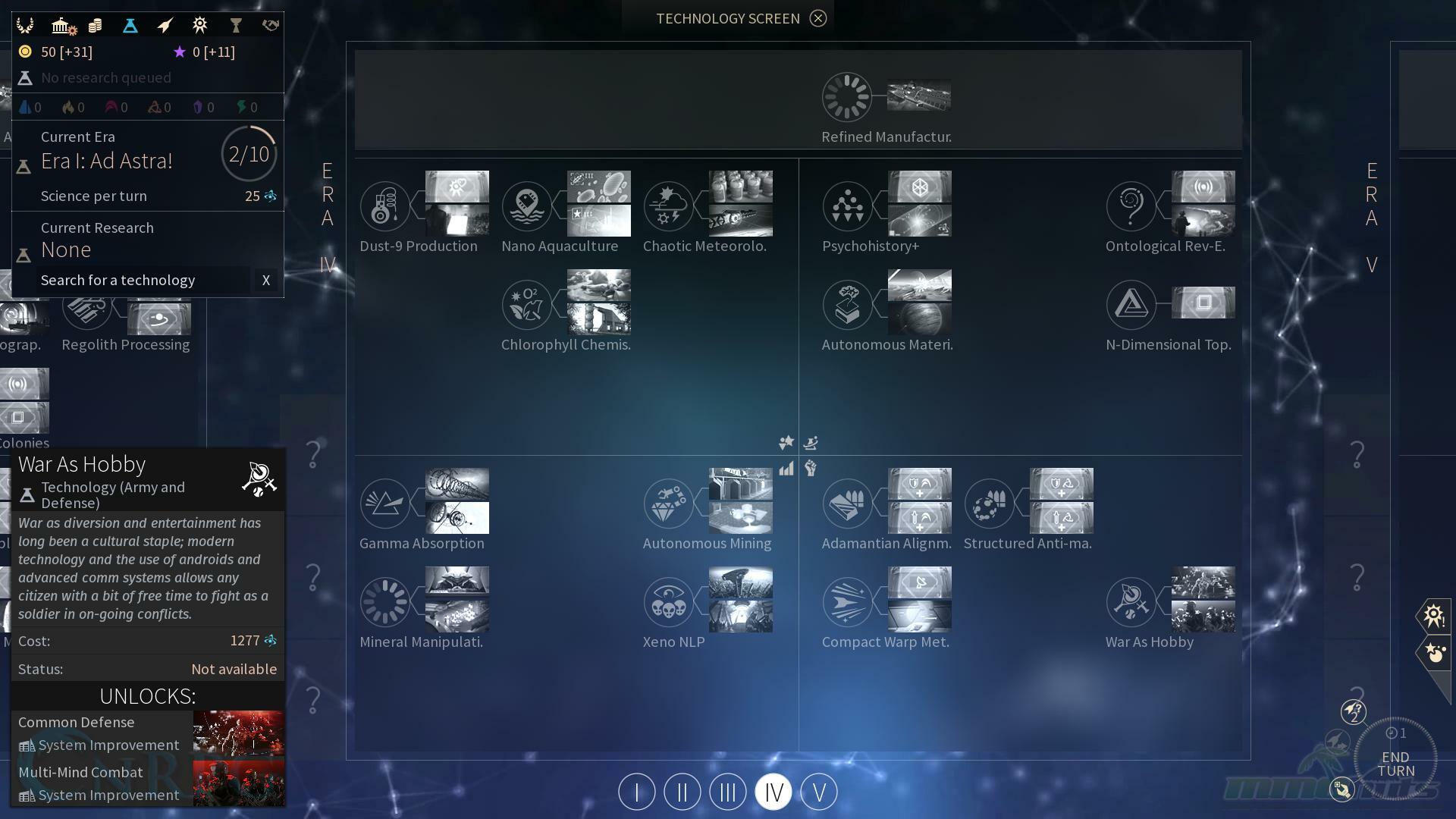 I feel this certainly comes from the “American” part of the United Empire equation.

There are a few minor factions included with Update 1. The Z’vali are my favorite from a lore perspective. They invented what is essentially Sword Art Online full-dive technology well before they ventured into the stars. The amoeba is interesting because of its origin and the fact that they’re super-intelligent amoeba. The last minor faction addition is the Pilgrims, which are those not content with the totalitarian and all-encompassing nature of the United Empire. The Pilgrims are my favorite from a game play perspective, especially if you’re playing the United Empire. 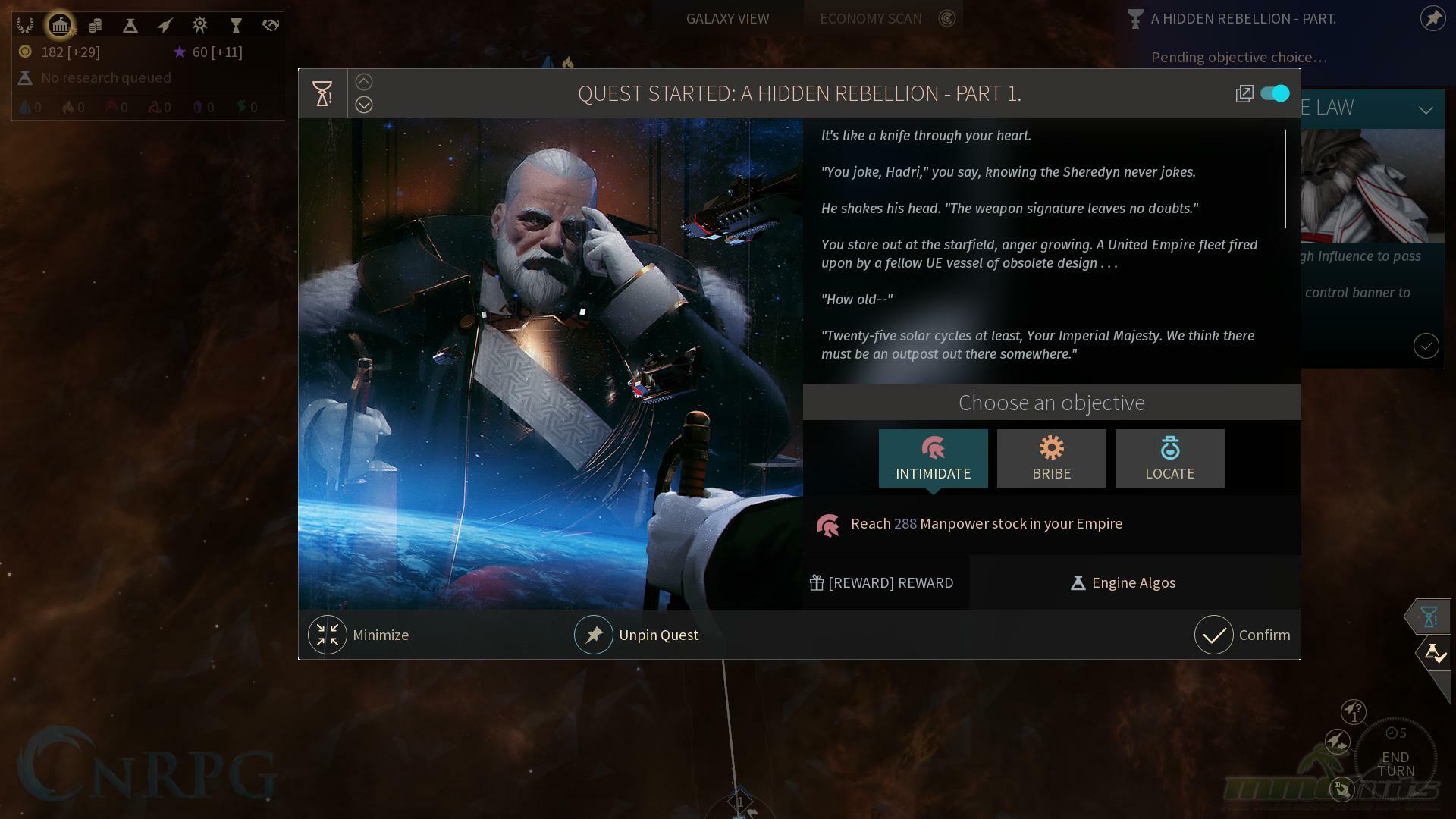 Of course new quests await to flesh out the lore further.

The first update for the Endless Space 2 Early Access has been a huge success. There are too many additions, changes, and fixes for me to go over them all, unfortunately. But you can find the detailed list here. Like I said, the United Empire was my favorite addition in this update, and it’s got me waiting at the edge of my seat for the next faction to be added to the game. If you haven’t already, jump back into Endless Space 2 and experience this update for yourself. You’ll regret it if you don’t!