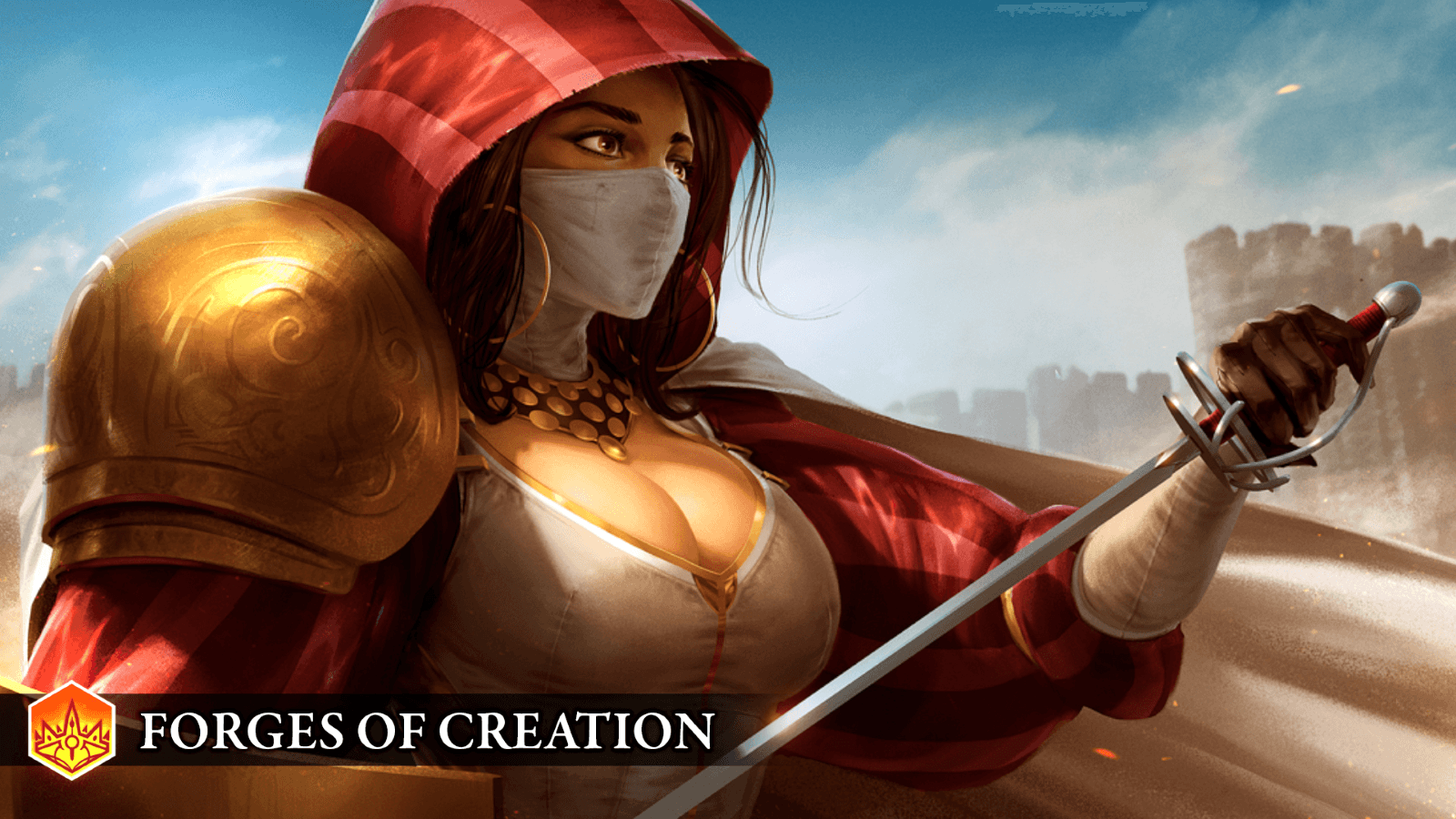 In addition to introducing the option to reskin 3D units, the free Forges of Creation Steam Workshop update gives gamers the chance to create, store, and retrieve mods, offering creative players an endless depth of replayability and exploration in an already deep and enchanting universe. The update also includes content unlocked by the community such as the new Sister of Mercy hero Valete, new hero items, additional custom faction traits, a powerful ‘Guardian Killer’ unit (only available for Endless Legend Guardians owners) and a great number of AI improvements introducing the notion of ‘Faction Personality’. The ‘Forges of Creation’ update is now available on Steam.

If Forges of Creation taps into players’ inner map-builder, The Lost Tales DLC Pack is a unique offering that gives strategy enthusiasts the chance to purchase a collection of more than 20 quests related to Minor Factions. For the sonically-driven strategy enthusiast, Echoes of Auriga features seven new musical tracks composed by our one and only FlybyNo, with related new hero items, such as the “Harp of Noby Fly.”