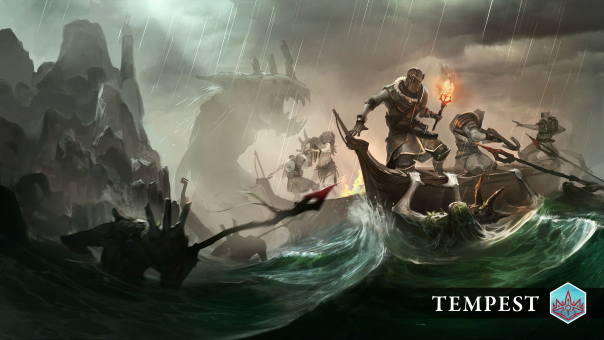 Critically-acclaimed developer Amplitude Studios revealed today the newest expansion for its award-winning 4X strategy game Endless Legend will focus on naval warfare. Endless Legend Tempest features the new Morgawr major faction that manipulates other factions and is specialized in naval combat. Factions will now be able to fight for the control of ocean regions and their fortresses, but will have to watch for the Fomorians, a new Minor Faction, and violent storms to come.

Amplitude Studios has also given players and fans the opportunity to try Endless Legend Tempest before its release, by starting a contest on its GAMES2GETHER platform to get an exclusive access to the Closed Beta.