ELOA Gets a Fresh Start at GamenGame 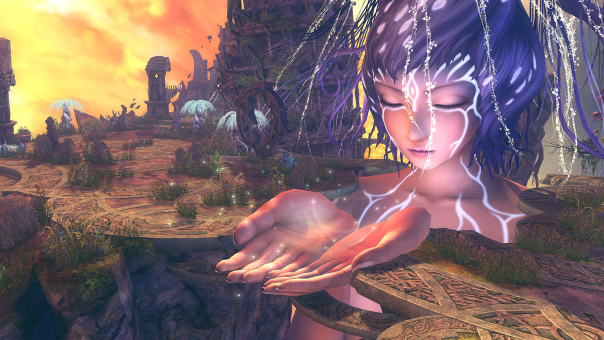 Game&Game has announced that ELOA has reopened at its portal GamenGame.com, after being published on Webzen in the past year.

ELOA’s servers reopen today, November 17, after testing earlier this week. The servers have been opened in North America, South America, and Europe.

Newly started ELOA will not only open the content from the beginning to Level 50 of EPIC 2 course but also offer different and great experience with newly improved and upgraded system. Especially, update of “Town Domination War” will enable the users of guild collect taxes from each town after they win PvP battle between guilds. This update is adopted to solve the lack of End content which has been pointed out as vulnerable part. It will be started initially on the global version from December, right after ELOA’s official launch on GamenGame.com.