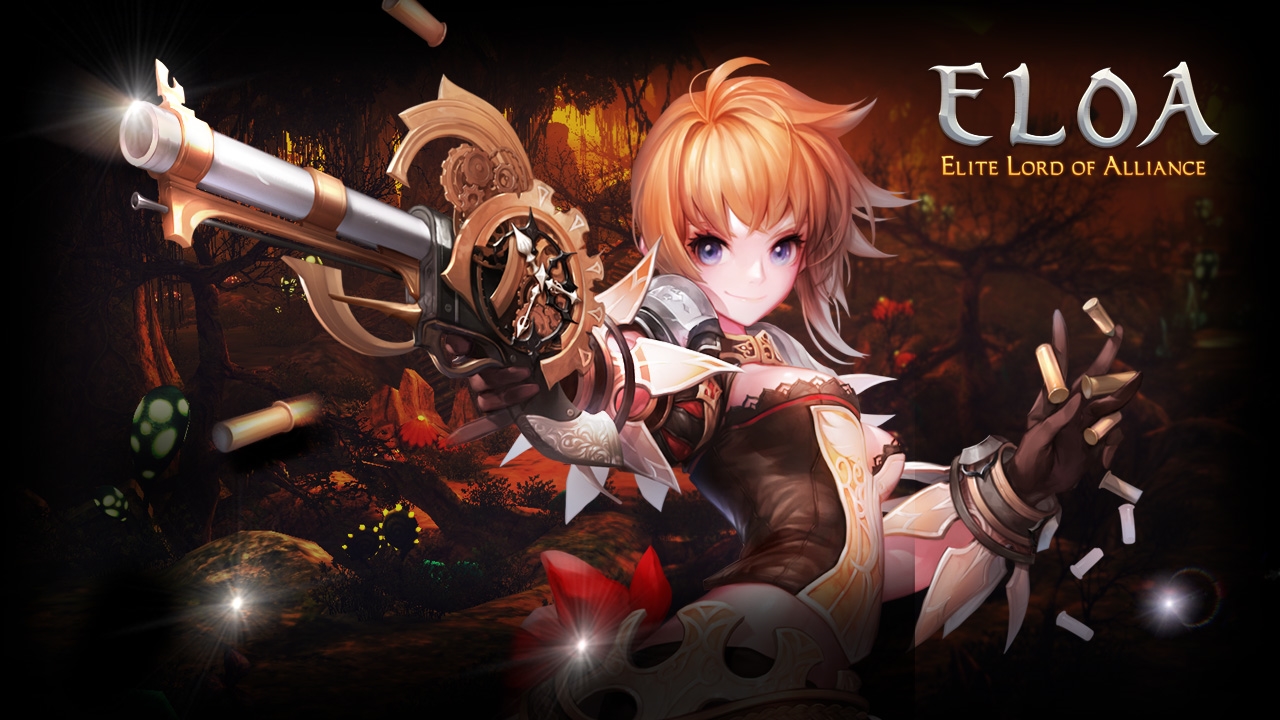 ELOA: Elite Lord of Alliance is an anime-inspired triple-action hack ‘n’ slash MMORPG, with classic action RPG elements and unique dynamic 3-combat-stance gameplay. With a level cap of 30, players can choose between one of 5 playable classes among 4 races, fight in PvP battlefields, and venture into dungeons.

With ELOA’s official launch, an in-game shop has now been introduced. A variety of items will be available for purchase, including appearance-changing character costumes, HP/MP potions, wings and more.

To celebrate the official release, ELOA is holding a launch event where players will fill up a Monster Journal by defeating different types of monsters in the vast world of ELOA. Players that completely fill up the Monster Journal between November 24th and the weekly maintenance on December 8th, 2015 (UTC), will receive Claire’s Chika Box, granting them a chance to acquire a unique pet.

In addition to this in-game event, the ELOA team will be running the ELOA Official Launch Gift Key Giveaway Event from today through to December 8th, 2015 (UTC). Players can visit any of WEBZEN’s media partners to obtain a special gift key. Keys are limited to only one per WEBZEN account, and each key will grant a free gift pack, which includes Server chat (light purple) x5 and Eva’s Survival Pack x1 (Eva’s Tear x5, Eva’s Authority x5, Eva’s Breath x3).

Furthermore, WEBZEN has unveiled plans for upcoming patches in December. Next month, players will be able to explore new areas and quests in conjunction with an increased level cap for characters, along with an entirely brand-new raid dungeon.