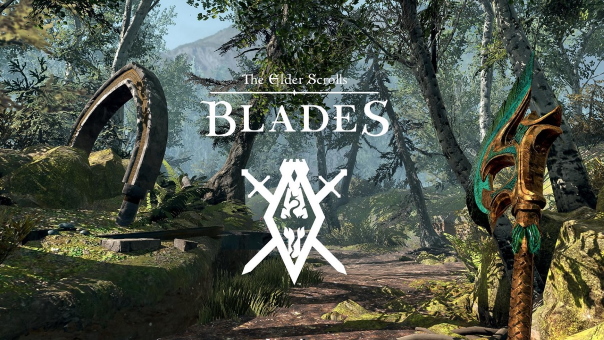 At long last, after more than a year since its original release, The Elder Scrolls: Blades is finally leaving Early Access. With the launch of its new Update 1.7, Bethesda’s mobile fantasy RPG has graduated to be a fully-fledged game. What’s more, Bethesda is offering everybody who played Blades during Early Access a reward as thanks for helping to support the game in its early stages.

The Elder Scrolls: Blades Update 1.7 rolled out earlier this week, marking the end of the game’s long-running Early Access period. Blades originally launched all the way back in March of 2019, more than one year ago, and the mobile RPG has been in Early Access ever since. Although it had a somewhat rocky start, prompting some criticism from gamers on the best gaming forum, Bethesda has done a lot to improve the game based on player feedback. During its Early Access period, a range of new features have come to Blades, including a PvP Arena and Guilds. In addition to ending Early Access, today’s Update 1.7 adds six new quests to the game, new challenges, and new loot. 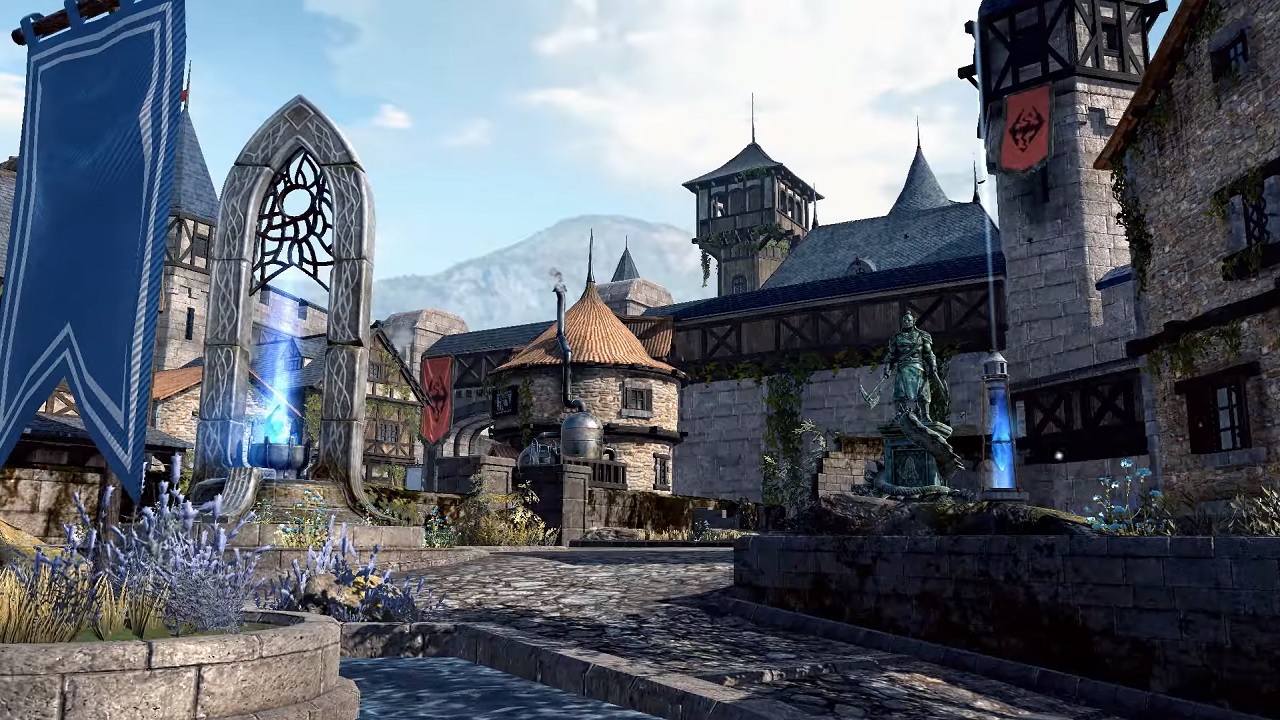 According to Bethesda, the Update will also be introducing a new questline. This will reportedly be similar to the game’s PvP Arena mode. The new Arena quests will have players face off against a variety of different opponents in the Arena before eventually facing the Grand Champion. If players progress through this questline, they’ll earn Gold, Chests, and even the Sword and Helm of the Grand Champion themselves. Away from the Arena, the update will be adding new Guild leaderboards into the mobile RPG.

Finally, there is a reward for all the gamers who played The Elder Scrolls: Blades during its Early Access period. While Update 1.7 is resetting the game’s PvP leaderboards, it will also be rewarding all players with a range of Gems, Chests, and Health Potions based on the Arena level they reached before the update went into effect. Top-ranking players will even be receiving a unique helm.