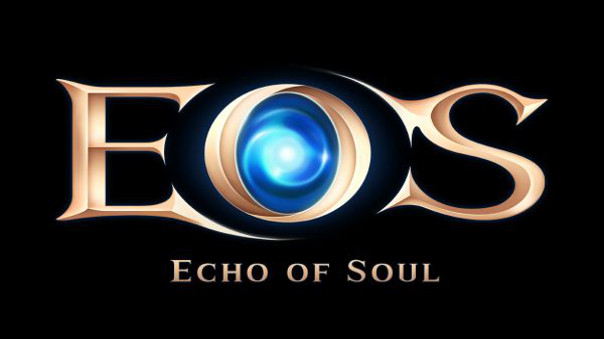 Echo of Soul, the upcoming free-to-play fantasy MMORPG from Aeria Games, will kick off Closed Beta on May 4! To celebrate, publisher Aeria Games has launched the Founders Pack program, which gives players guaranteed first access to the game starting on May 4. Fans can choose one of four different Founders Packs, which contain armor and apparel, exclusive mounts, and items you won’t find anywhere else in the game.
Additionally, Aeria Games will be hosting a special Echo of Soul livestream on Twitch tomorrow, April 24, from 1-3PM EST. Tune in to get an early look at the game and get any questions answered by the team!

“We are very excited to offer these great Founder’s Packs to MMO gamers who are ready to jump into Echo of Soul,” says Tom Nichols, Vice President of PC Games at Aeria Games. “Our Founders will not only get guaranteed early access so they can get a chance to tackle the game before anyone else, but also exciting items, bonuses, and other perks.”