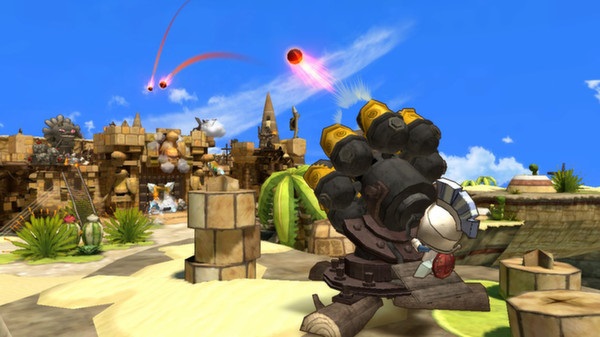 Toylogic has released the Early Access version of Happy Wars for Windows through Steam worldwide.

The Early Access version will offer players the chance to get the game’s full experience, including purchasing paid content, and will be available globally. The game’s test duration will run from May 29 through June 30. You can find the game here.

Happy Wars was released for Xbox 360 in October 2012, and has passed over six million downloads worldwide.