Early Access for Vainglory’s 5v5 Has Begun with Update 2.12 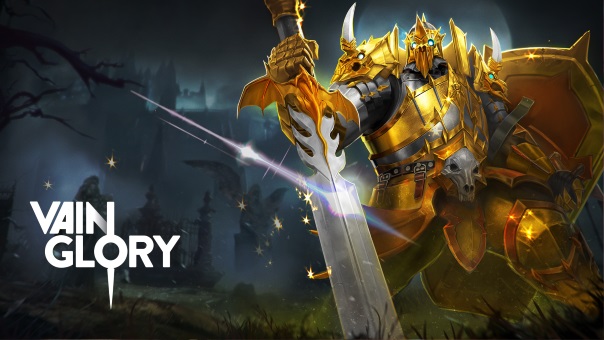 Vainglory, the hit mobile MOBA title has just hit update 2.12, which brings with it a new 5v5 mode. First previewed at the Vainglory World Championships in Singapore last December, over 100k simultaneous viewers got a peek at the upcoming mode. Community members who hold “Golden Tickets” for early access can beta test the 5v5 as well as the new adventure map “Sovereign’s Rise”. It features 3 million polygons, 200 fully animated actors, all running at 120 frames per second across compatible devices. Vainglory’s 5v5 will launch for all users in update 3.0 this February.

Renewal of user interface for a cleaner look