Dynasty Warriors Online brings the same gameplay style as found in the Dynasty Warriors series to the free-to-play online gaming experience. Players begin as rookies and train under the leaders of Wei, Shu, or Wu, gaining experience and rank. The game supports multi-player, co-op, and player-versus-player modes, guilds, crafting and upgrading systems, and much more. 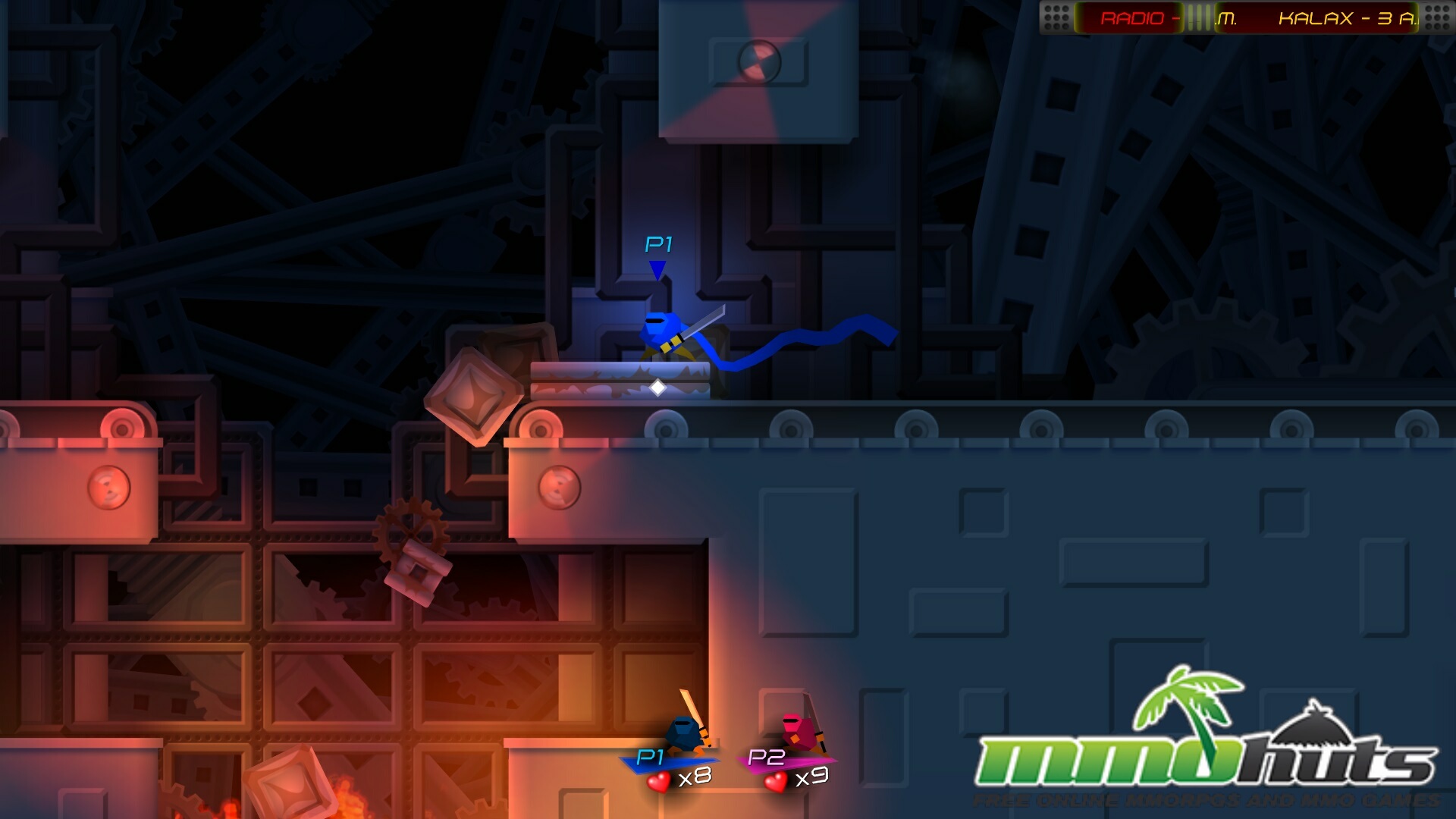 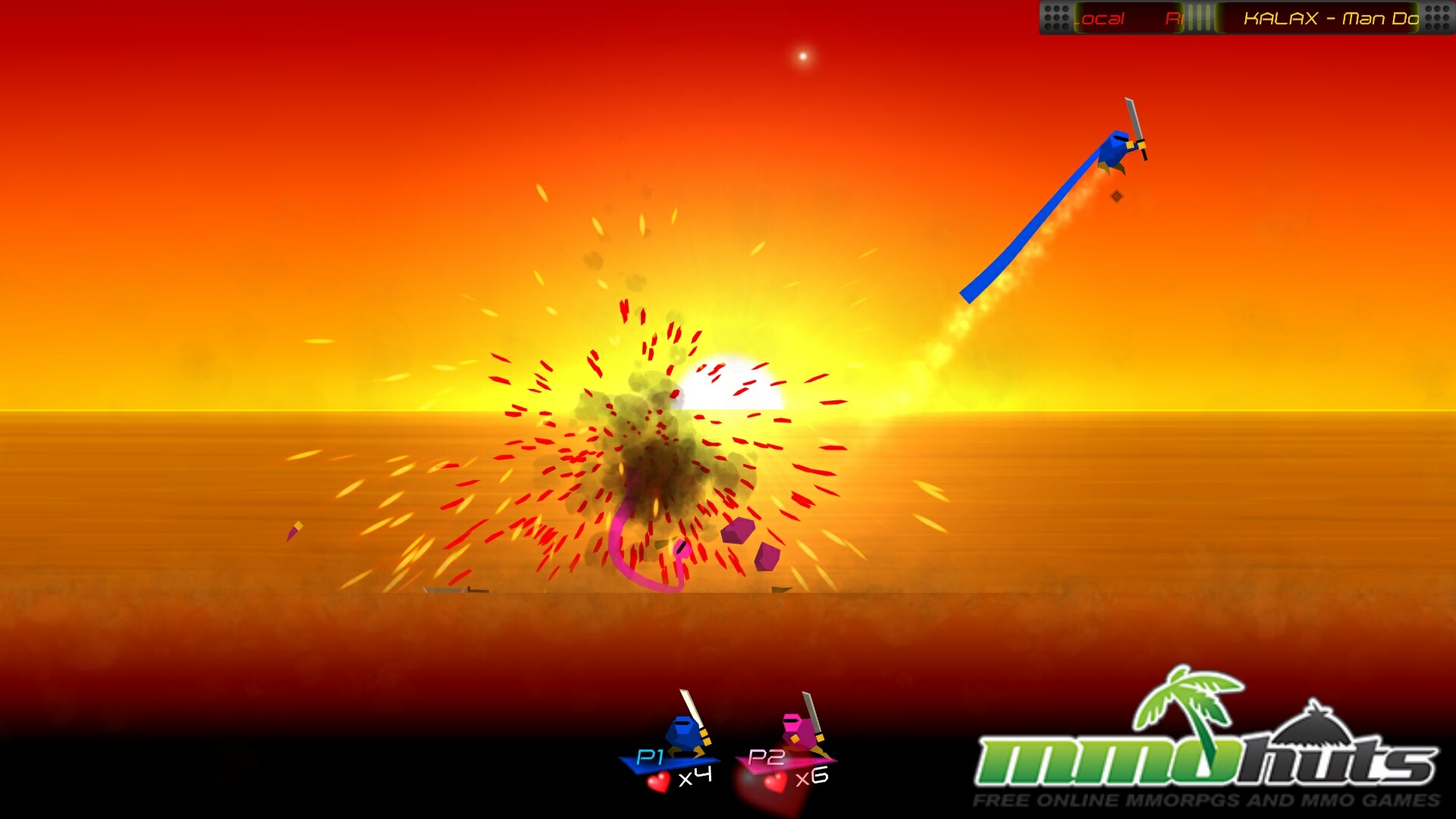 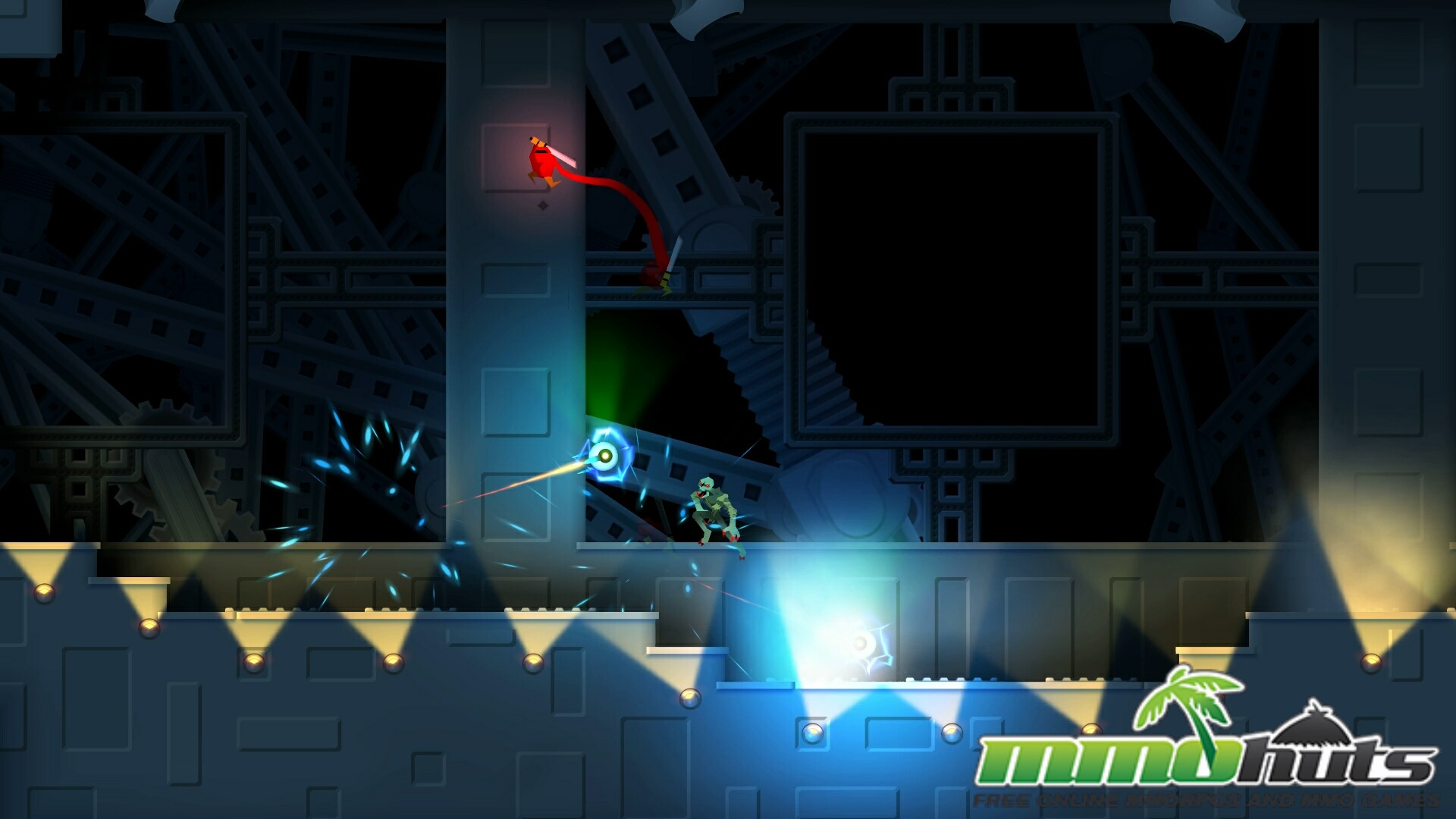 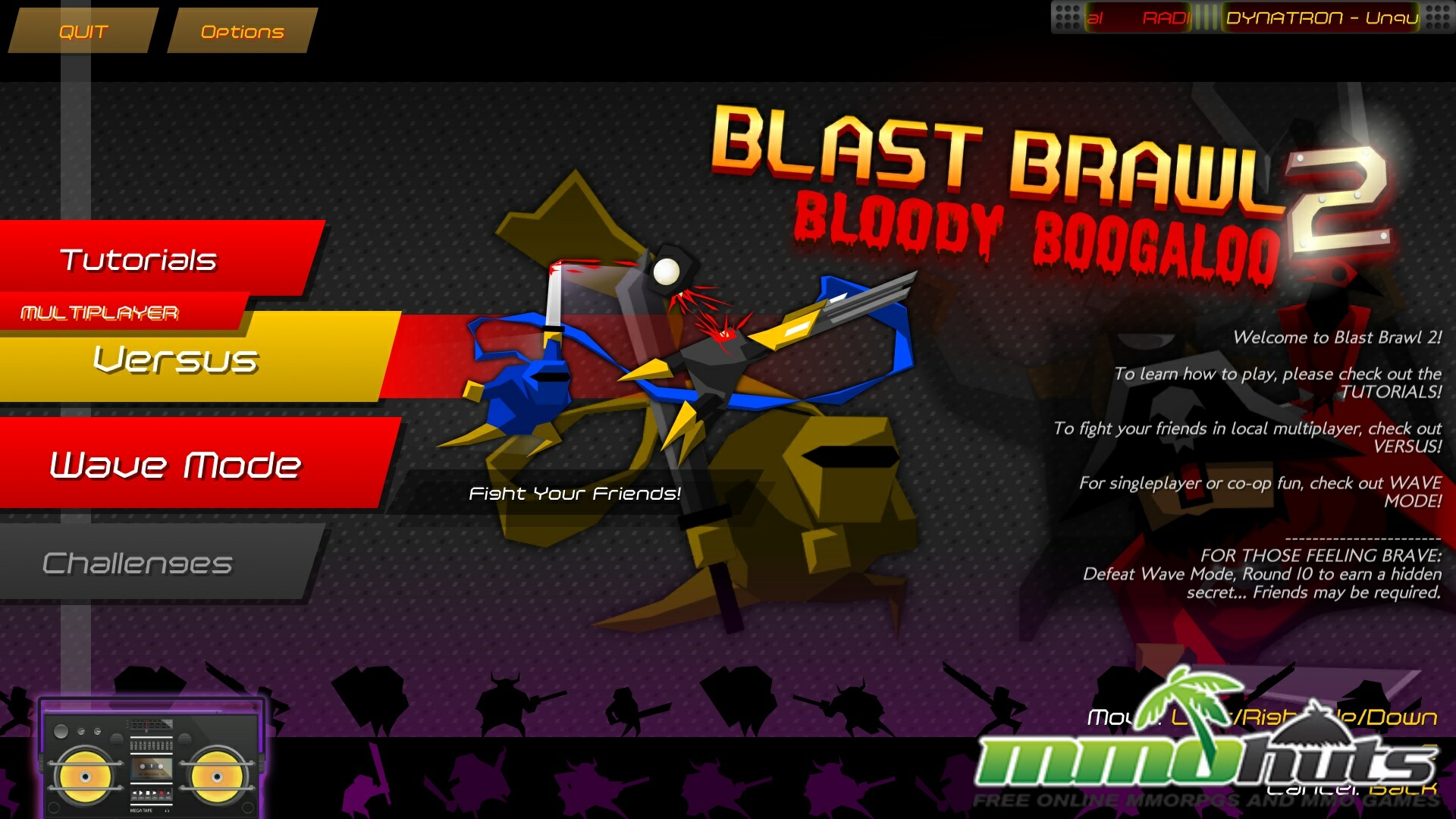 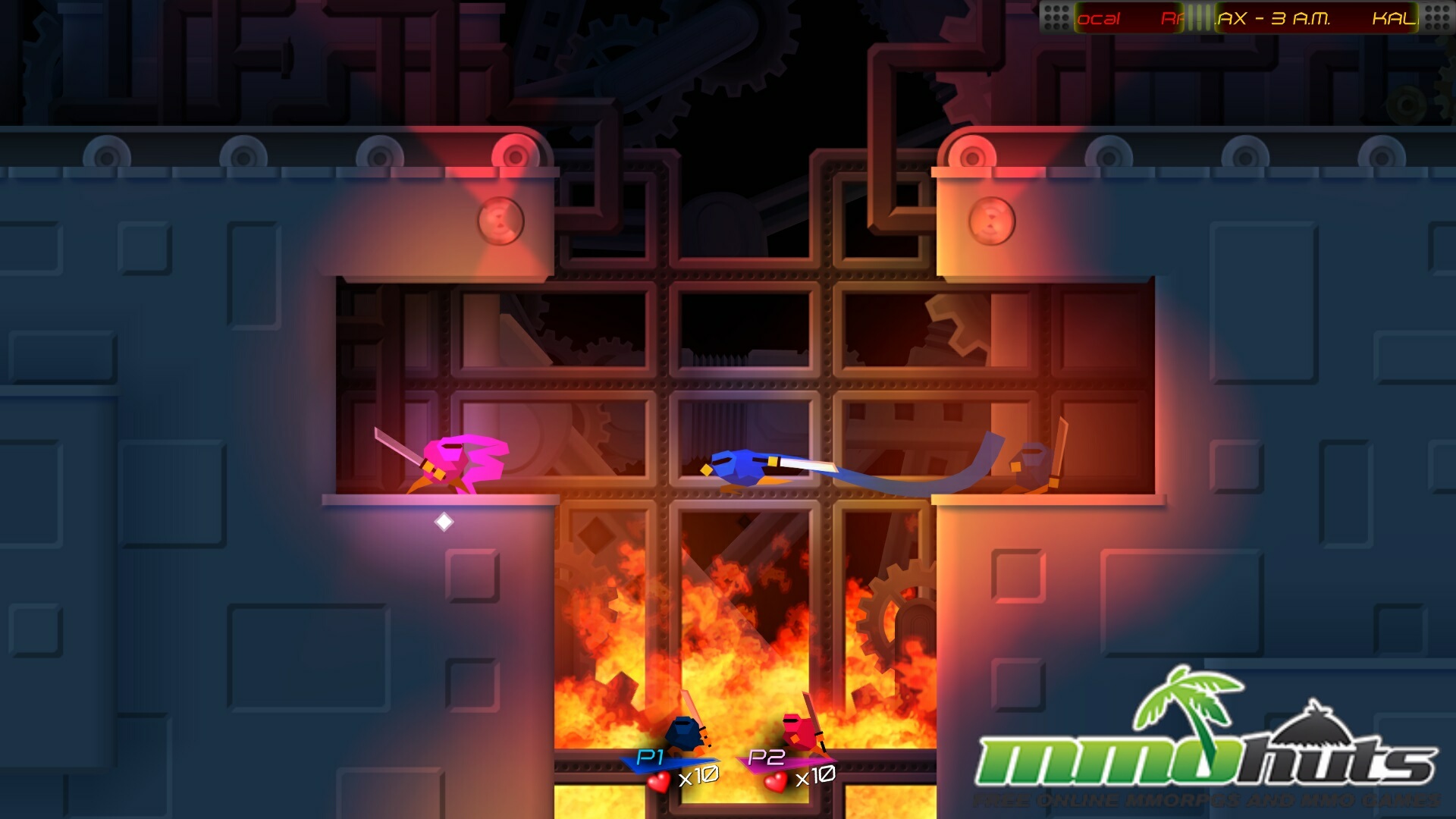 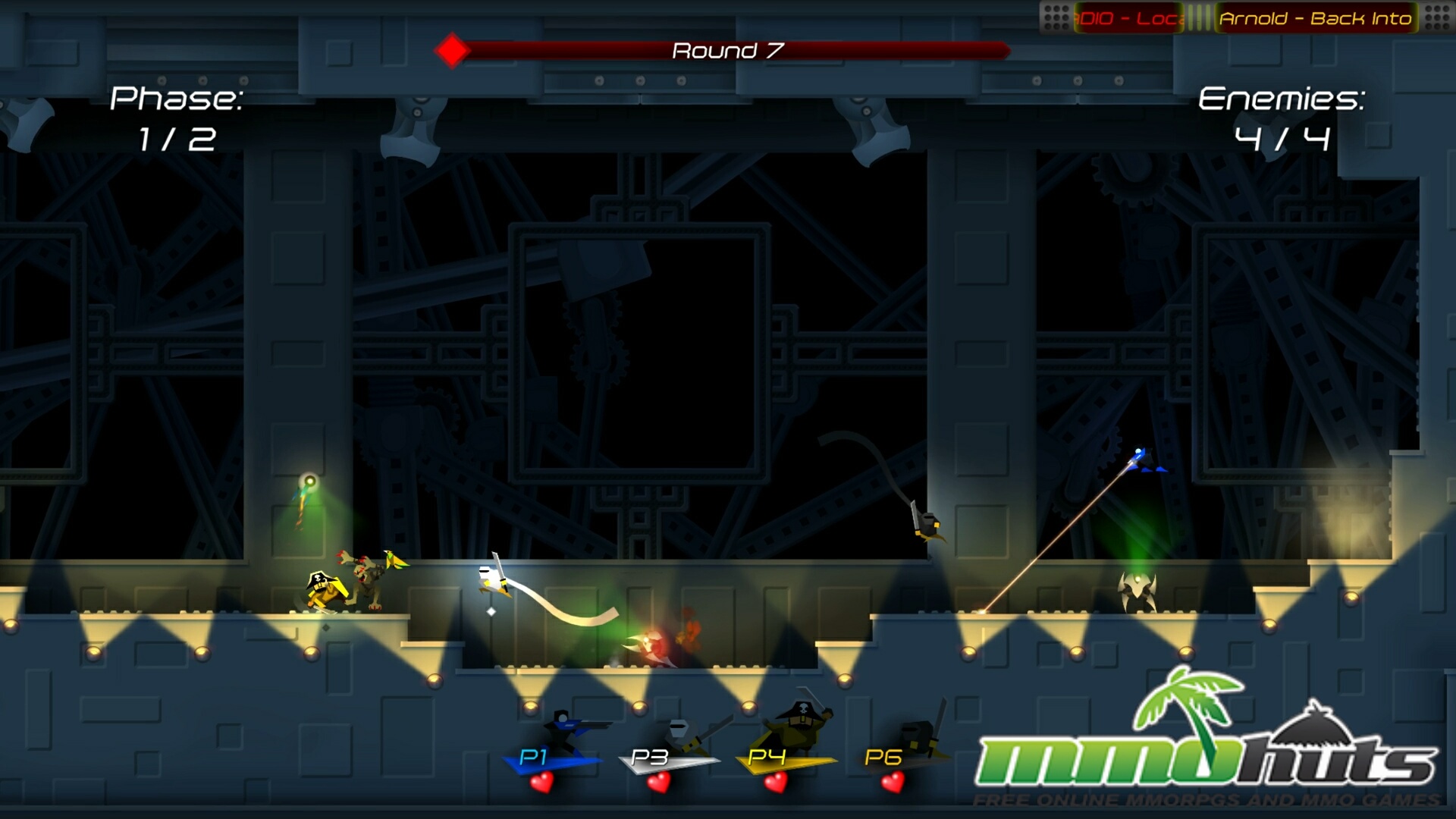 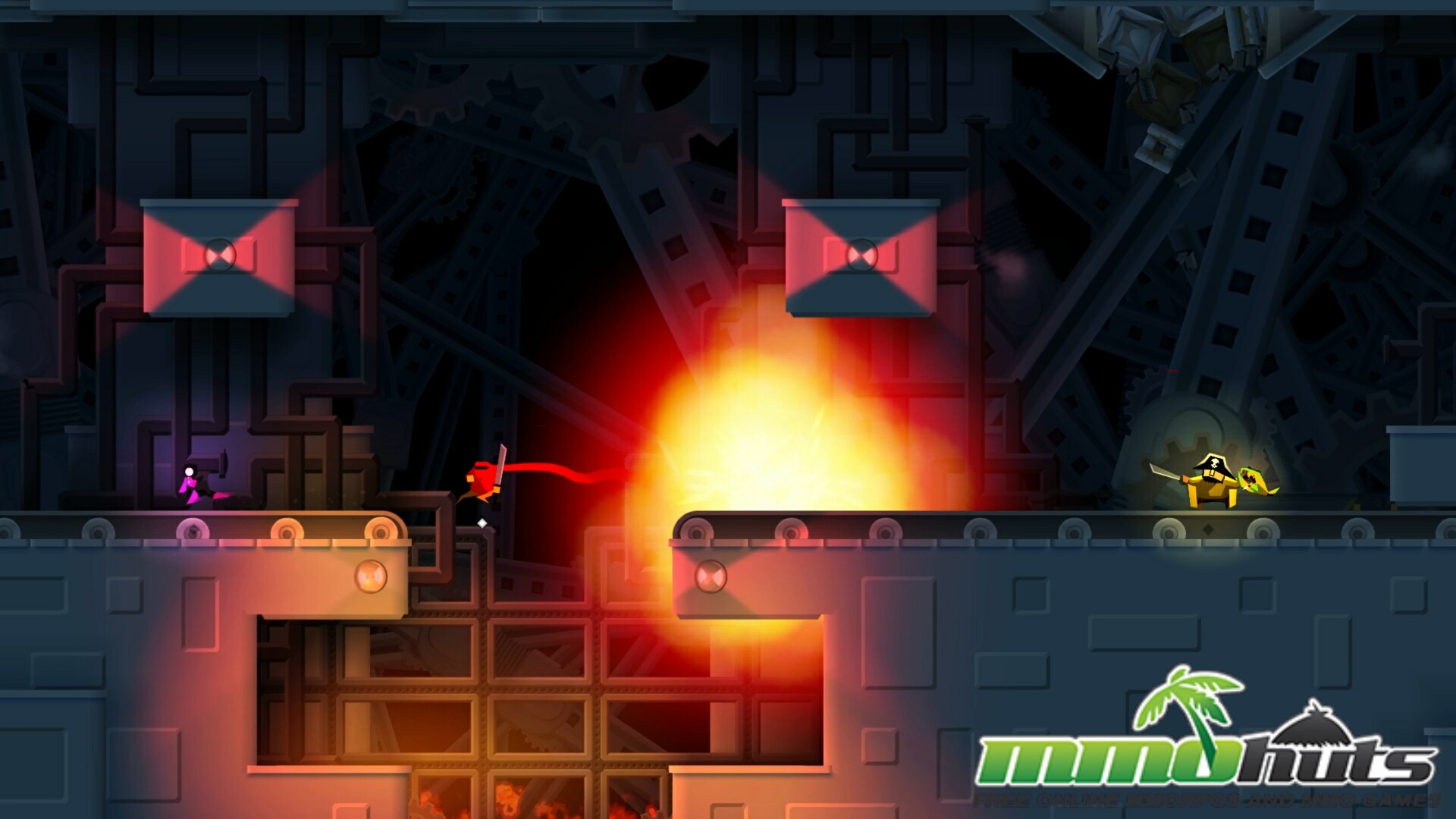 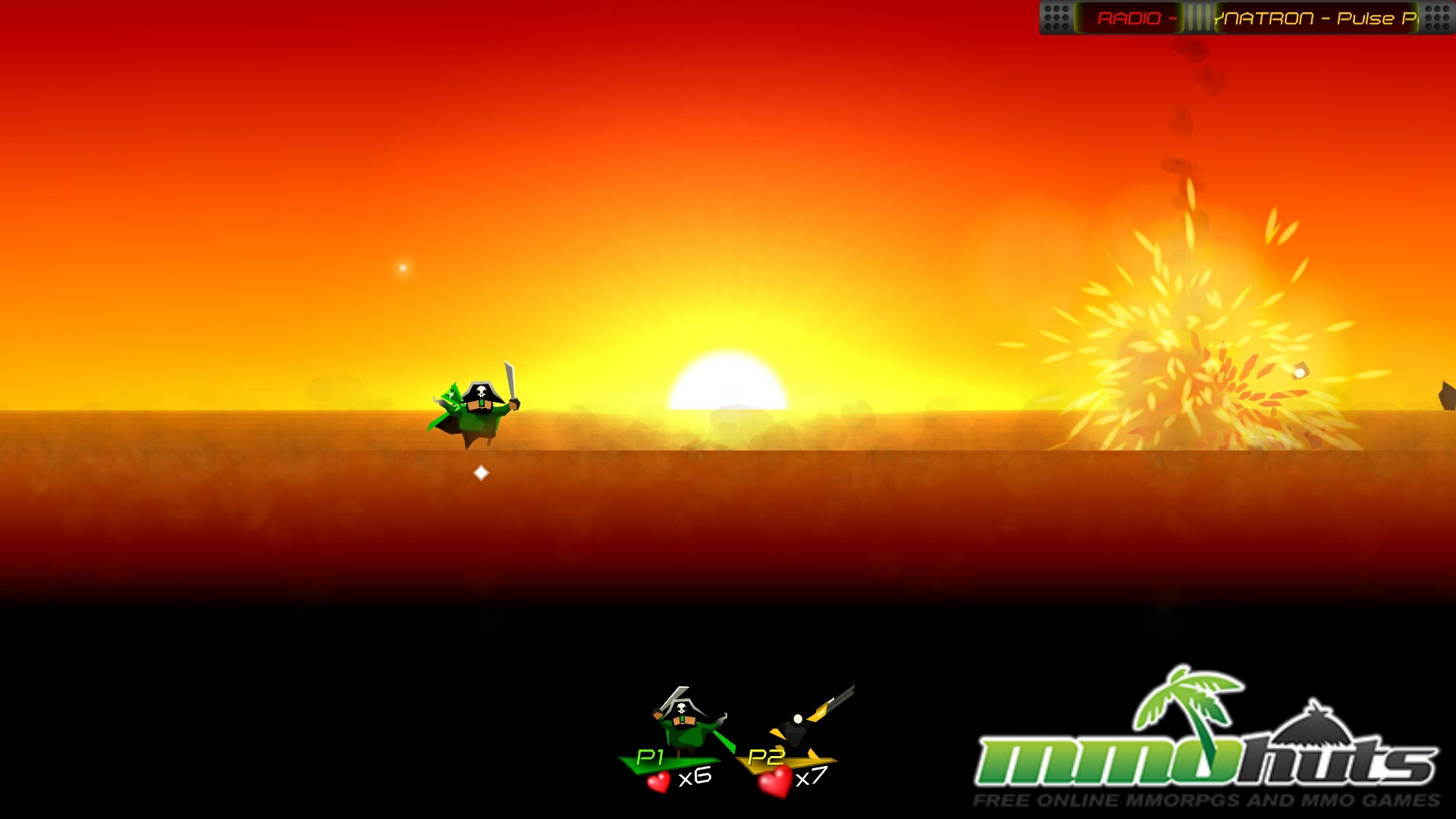 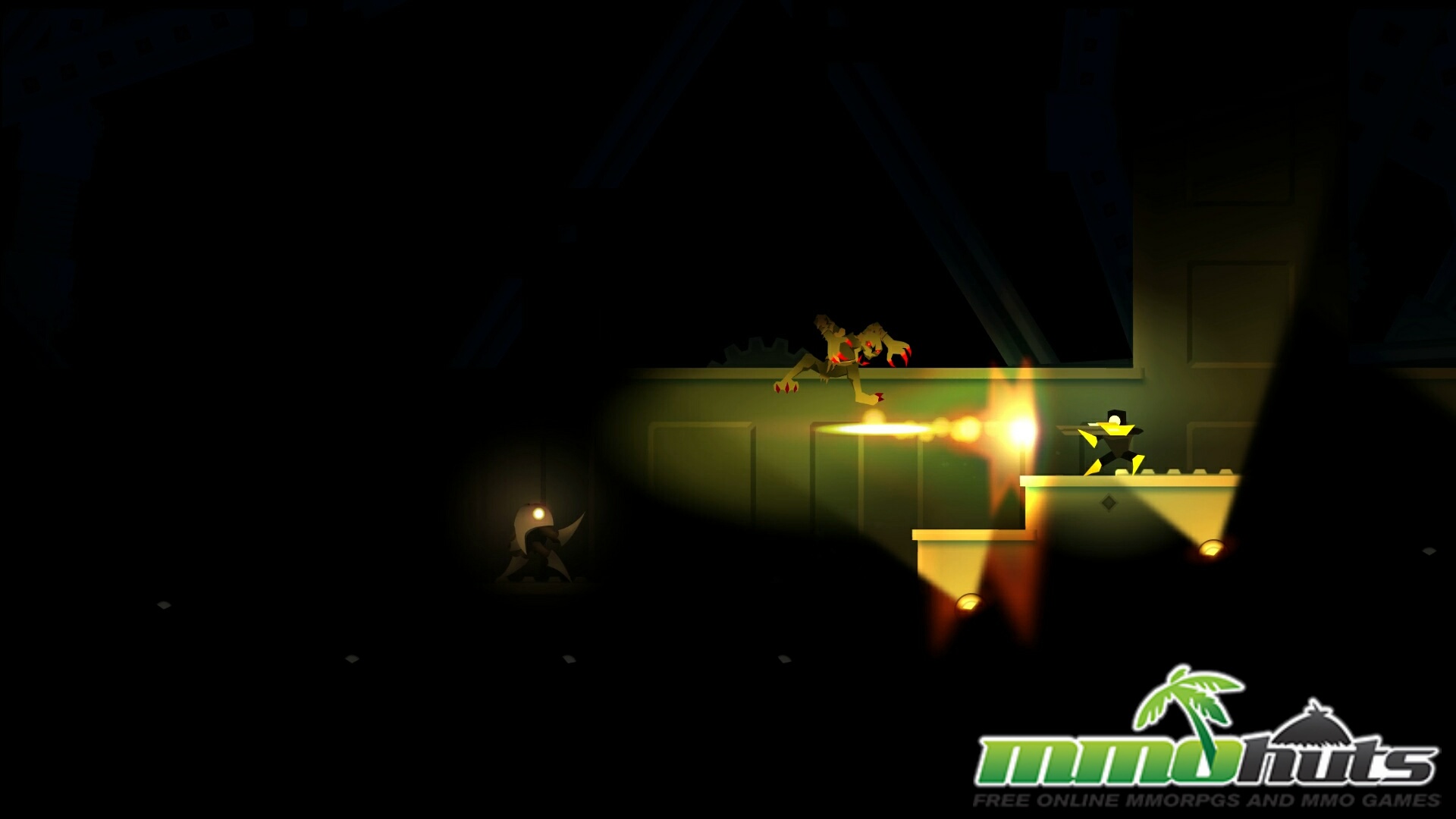 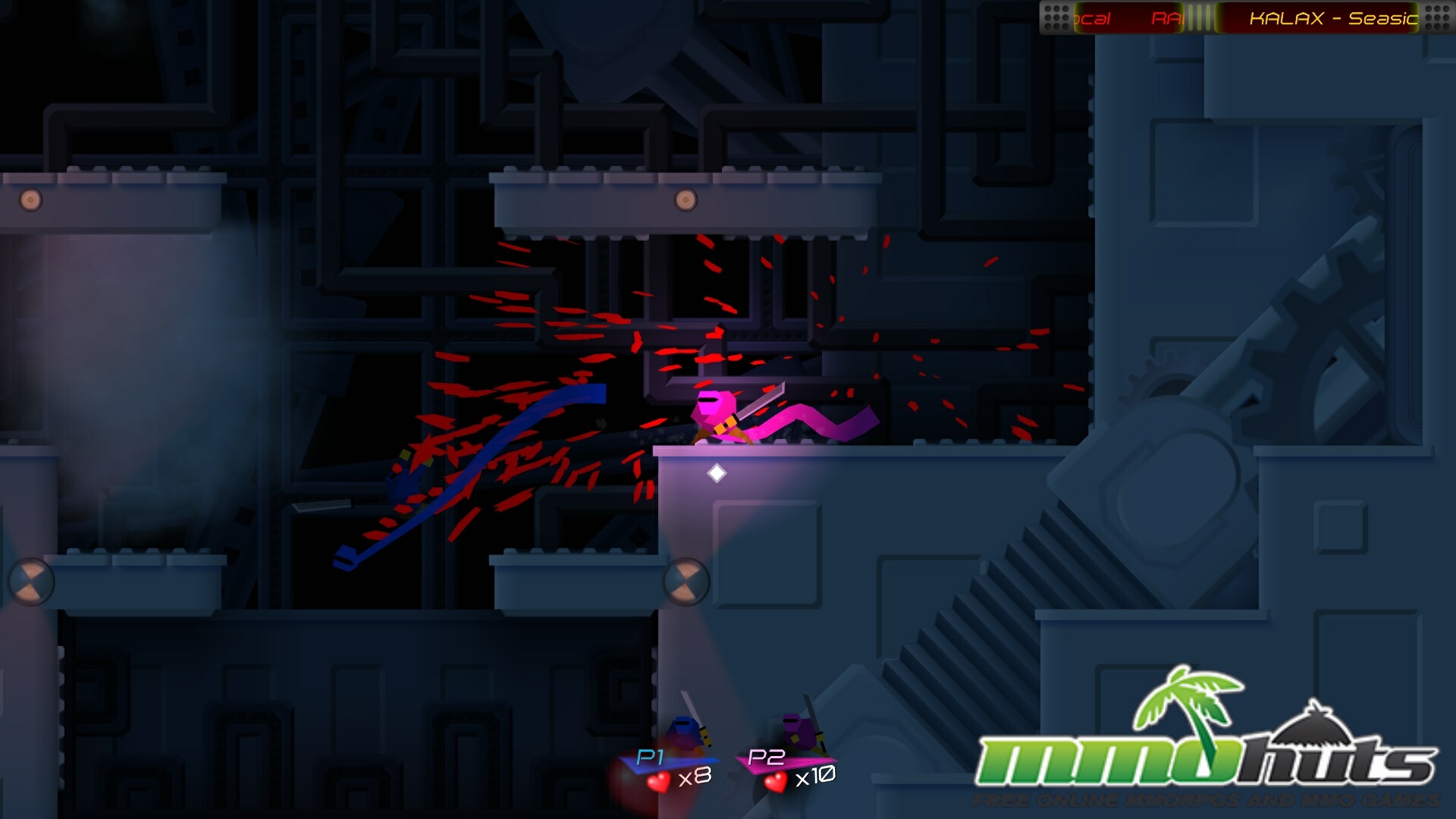 Transporting the magnificence of Ancient China to the computer screen in the way only Dynasty Warriors Online can, players will battle through ranks, acquire lieutenants and customize weapons in multiplayer, co-op or player versus player (PvP) modes. Form a guild or travel alone, either way, players will battle friends and foes alike, team up on missions and conquer the land of the Wei, Shu and Wu kingdoms.

“This is the moment Aeria Games has been waiting for since we first announced Dynasty Warriors Online,” said Brian DeSanti, associate producer, Aeria Games. “We welcome gamers to sign up as closed beta testers to hack and slash their way through hordes of enemies. Spots are limited so players should sign up soon!”

Players must prepare for battle in Dynasty Warriors Online wisely, as they begin life on the battlefield as a lowly recruit. But after gaining respect and honor in battle, players will level up by passing promotion tests to move up the military ranks and unlock quests to potentially earn the title of Great General.