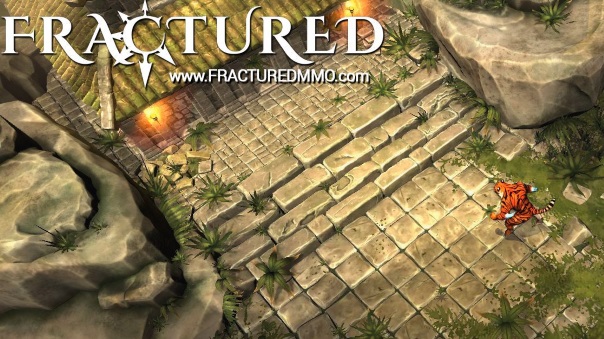 We have even more Fractured news today, and it’s focused on regional servers and localization. Their initial plan was to have one single game server for everyone around the world to connect to, to have a unified experience for their userbase. The community did not agree with this at all and were unsatisfied with the experience of a global server in other games, so Dynamight Studios revised their plan. After touching base with Improbable (the company that developed SpatialOS) and speaking to a few publishers interested in Fractured, they came to the conclusion that latency matters. The amount of servers depends on the size of the community, and if it starts low, they’ll start Alpha 1 with US East. From there, they’ll look at expanding to US Central, EU Central, but that’s up to player demand. This is their ideal server layout:

The Fractured team also confirmed that several languages will be featured in localization. This was never a big secret, but the actual list is below. Portuguese and Russian are considered very high priority, but that does not mean they will be done first. In a recent blog post, they stated, “Since we started working on Alpha 1, we’ve built the management of in-game texts to be translation-ready. We’ve recently reached out to a couple localization agencies too – haven’t reached an agreement yet, but we’re getting there. On top of that, we’re planning to get additional help from of our awesome community (which has already done many translation miracles!) through web tools like CrowdIn.”