“We’re excited to share our launch date with the world and introduce the new Iconic Classes system that will be available immediately to anyone that pre-purchases Shadowfell Conspiracy,” said Erik Boyer, Senior Producer of DDO.  “We’re also making new Forgotten Realms content that will enable players to create a level 15 character in the Forgotten Realms and play all the way to level cap.”

“Turbine continues to release great content for DDO, and we are thrilled that Dungeons & Dragons fans have another great expansion coming this August,” added Nathan Stewart, Brand Director for D&D at Wizards of the Coast. 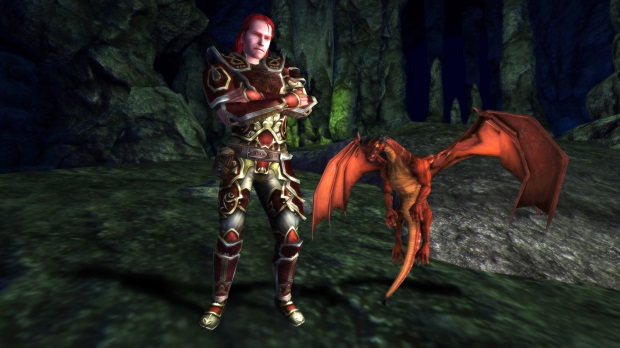 Features all Shadowfell Conspiracy content, including the Purple Dragon Knight Iconic Hero, when it launches, plus immediate access  to these items, including other pre-purchase exclusives: