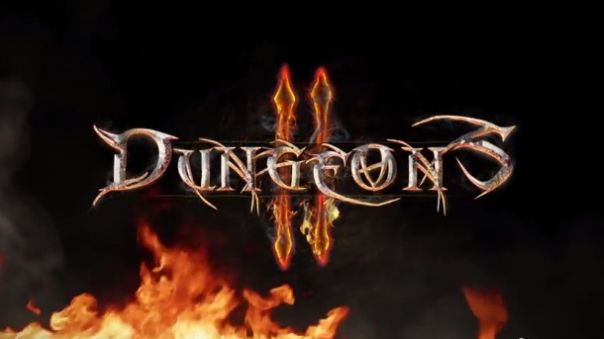 The Dawn of Terror is nearly upon us and Dungeons 2 has officially gone gold. The Little Snots of The Underworld have rolled out the red carpet and The Orcs are brewing an extra few pints of beer in celebration of the splendid news. But are you prepared for the catastrophic return of The Dungeon Lord? The PC system requirements for the game have also been released, so check how your setup stacks up by taking a look at them below. We recently revealed the second playable faction featured in Dungeons 2, known as ‘The Demons.’ The Demons faction adds more magic based style of combat to the game.

Dungeons 2 will be available worldwide via Steam here for Windows PC, Mac and SteamOS on the April 24th for $39.99. For Steam users who want to pre-order now there is a guaranteed %10 discount, with tiered additional bonuses, such as digital soundtrack & art book, the exclusive ‘Morningwood’ DLC, and a code for the original Dungeons Gold, unlocked based on the total amount of pre-orders received. The North American PC retail version will be available on April 28th, with retail pre-order bonus details coming soon