Back in June, we reviewed Dungeon Crash, a unique mobile game that mixes simulation, strategy, and RPG elements. Now the game has launched another major new update, 1.6.1.

The star (or stars, as we should say) of Dungeon Crash 1.6.1 are three new mythical heroes, the Samurai Generals. These include: 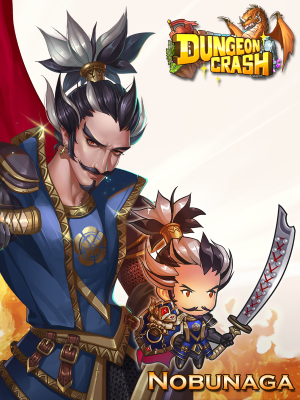 Nobunaga, a Warrior that uses a large blade to cut through his enemies. 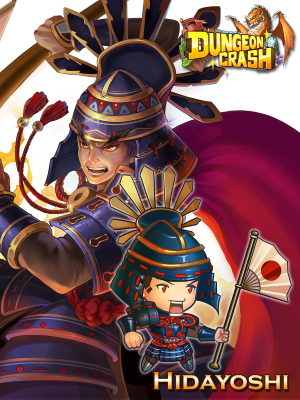 Hidayoshi, a Priest of the Rising Sun that will heal and inspire troops. 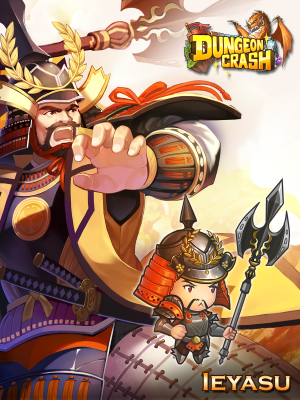 Ieyasu, a destructive mage that wields a mighty spear.

The update also features new subscriptions that make it easier to earn Diamonds daily, and the launch of the new Red Dragon server (server 10).

These changes should give everyone, from veterans to new players, a leg up! Subscriptions will let invested players reap rewards, and new players can hop on a new server for a chance to break the leaderboards to the top.