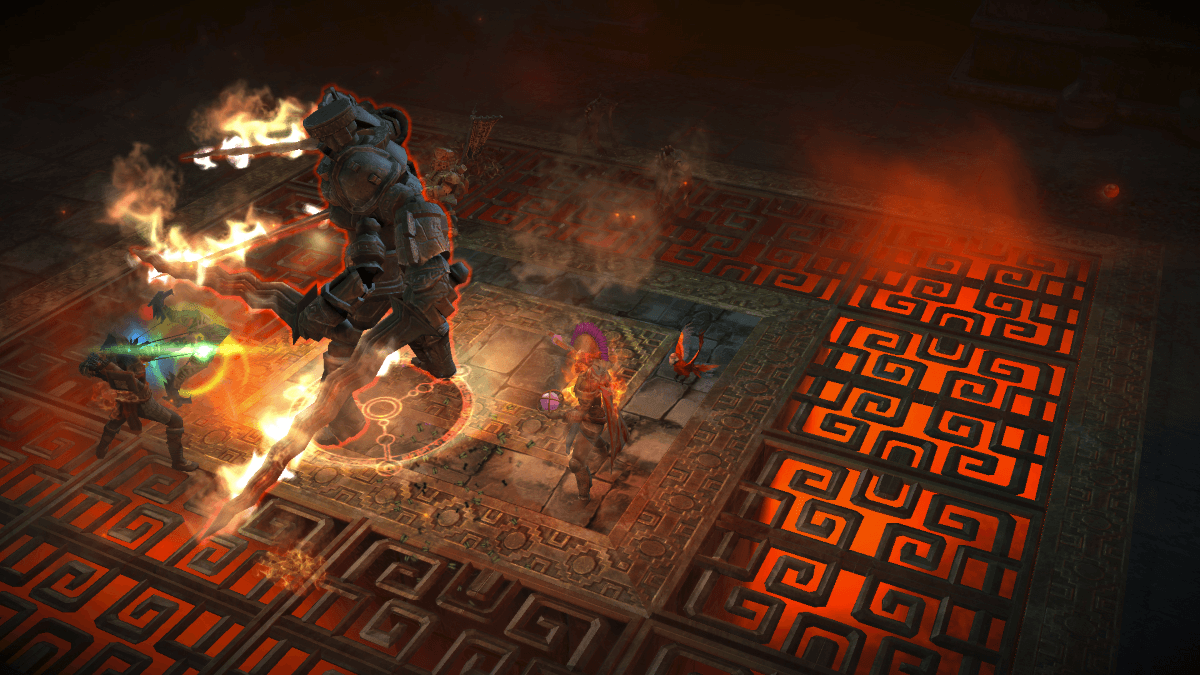 A new era is dawning in  Drakensang Online! Bigpoint, one of the world’s leading developers and publishers of online games, today announced the release of the biggest expansion ever for its successful action RPG. The add-on is called “Rise of Balor” and will be available in August 2015. This marks the beginning of a series of new features coming to Drakensang Online through the end of the year.
Meet the Most Powerful Boss in the History of Drakensang Online!

The expansion unveils a whole new continent filled with exciting challenges for advanced heroes. The update raises the maximum level from 45 to 50 and adds 150 brand new quests, NPCs and monsters to the world of Dracania.  For the first time since the release of Drakensang Online, players will come face-to-face with a living, breathing dragon! Battling fierce monsters will be rewarded with epic armor, weapons and new item sets. The storyline continues in “Rise of Balor”. Ancient mysteries come to light and an evil being from long-forgotten times reawakens. The task seems clear: vanquish the forces of evil and save the world—but all is not as it seems. Unanticipated twists and turns guarantee excitement and suspense, even for players who think they’ve already seen everything the world of Dracania has to offer.

The unveiling of the new continent Lor’Tac marks a whole new chapter in the story of Drakensang Online. The design of the territory is influenced by the Aztec and Polynesian cultures. The setting: a tropical rainforest in which players will encounter two new tribes and battle monsters on more than ten new maps.

And that’s not all! The skill system in Drakensang Online has been reworked from the ground up, converted to a skill and talent mastery system for all four character classes. Players can freely distribute their talent points as they like and experiment with specializations. This opens up new strategic possibilities for character development and encourages customized play styles.

The update also includes reimagined graphics and character lightning as well as a range of technical improvements. The experience for first-time players was already massively improved a few months ago, and loads of new content and features will follow through the end of 2015.

To make the wait for the release more bearable, Bigpoint has launched a new world event. It’s called “Lor’Tac Bound – Harbingers of Corruption” and will last until the release of “Rise of Balor”. In the event, sinister rifts and portals appear in Dracania, leaving destruction in their wake. To put an end to these dark forces, players must collect Corrupted Andermagic from special monsters they kill, the only way to enter the rifts and gain access to a Realm Chamber leading in Lor’Tac. Beware, for even more dangerous foes lurk on the other side! Players who defeat these enemies receive Tablet Fragments they can exchange for powerful equipment once they reach Lor’Tac.