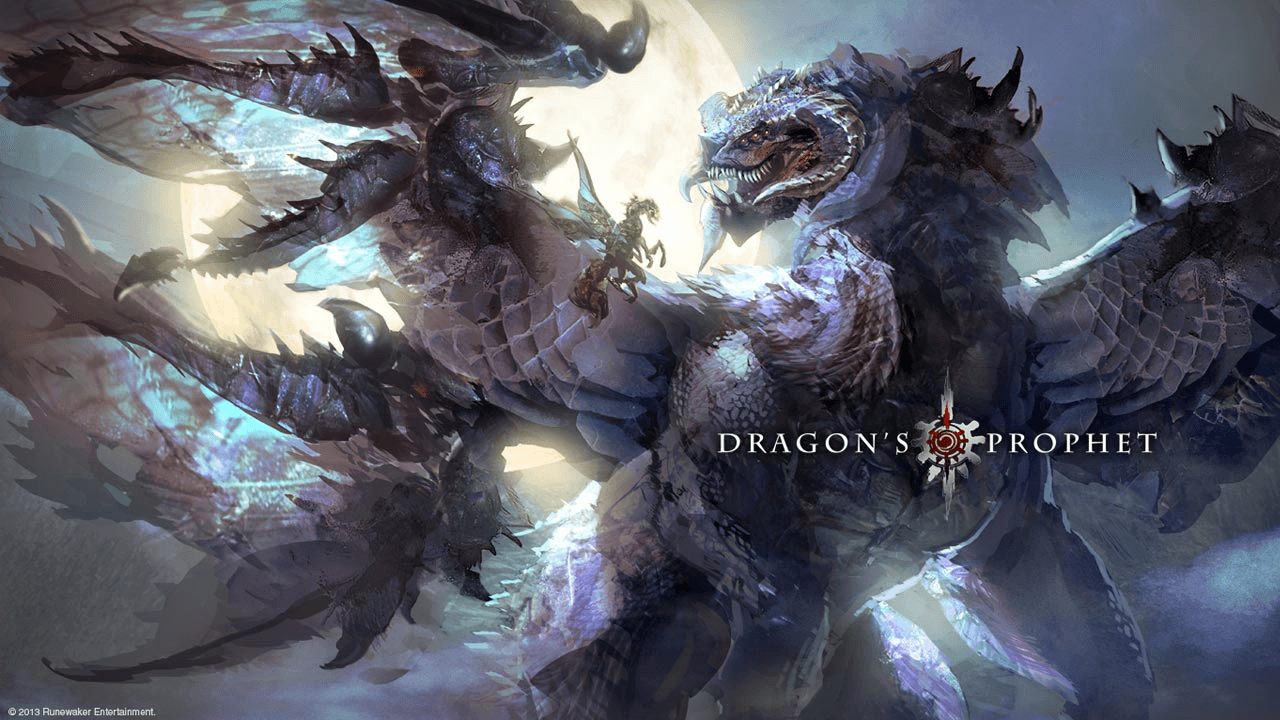 Daybreak has announced that it will be shutting down the service for Dragon’s Prophet in North America. Servers will close on November 16, 2015.

As said in the announcement:

We are posting today to inform you that, after careful consideration and review, Runewaker Entertainment and Daybreak Game Company have decided to discontinue operation of Dragon’s Prophet in North America. This shutdown was a very difficult decision for us, but both companies have agreed that this November is the appropriate time to close the North American servers.

We are extremely grateful to all the Dragon’s Prophet community members and appreciate the support we’ve received from each and every one of you. We plan to make additional seasonal content and items available during the final weeks of the game and hope you enjoy them.

The North American servers will be closed on Monday, November 16, 2015, however the game will continue to operate in Europe and Asia under different publishers.

Again, we want to thank each and every one of you for making Dragon’s Prophet’s Auratia both a vibrant and exciting world.

Prices in the cash shop will be lowered during the remaining days of the Dragon’s Prophet servers. It’s also worth noting that there is no support for transferring characters or accounts to other publishers – which means that players in North America will have to start over if they choose to play in another region.