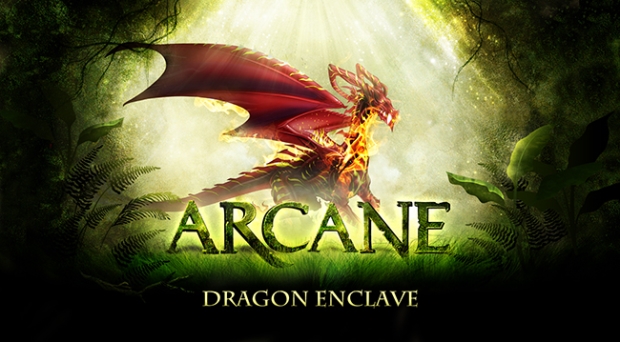 The time has come for the heroes of Arlor to take to the jungles of Tindirin and face the perils of the Dragon Enclave! Arcane Legends has released its latest major update, Dragon Enclave, adding a new legendary chapter in the story of the land of Arlor.

The update raises the level cap, introducing five new worlds to explore, plus of course gear and loot to go along with it. Players will also be able to use the new Arcane Crafting system, part of a new Itemization system that lets players forge new epic gear. The game will also be introducing Elite Maps in the next few weeks, adding additional changes for players. There will also be a limited time event to hunt for the Leprechoblin.

Read up on the full details of the update here.