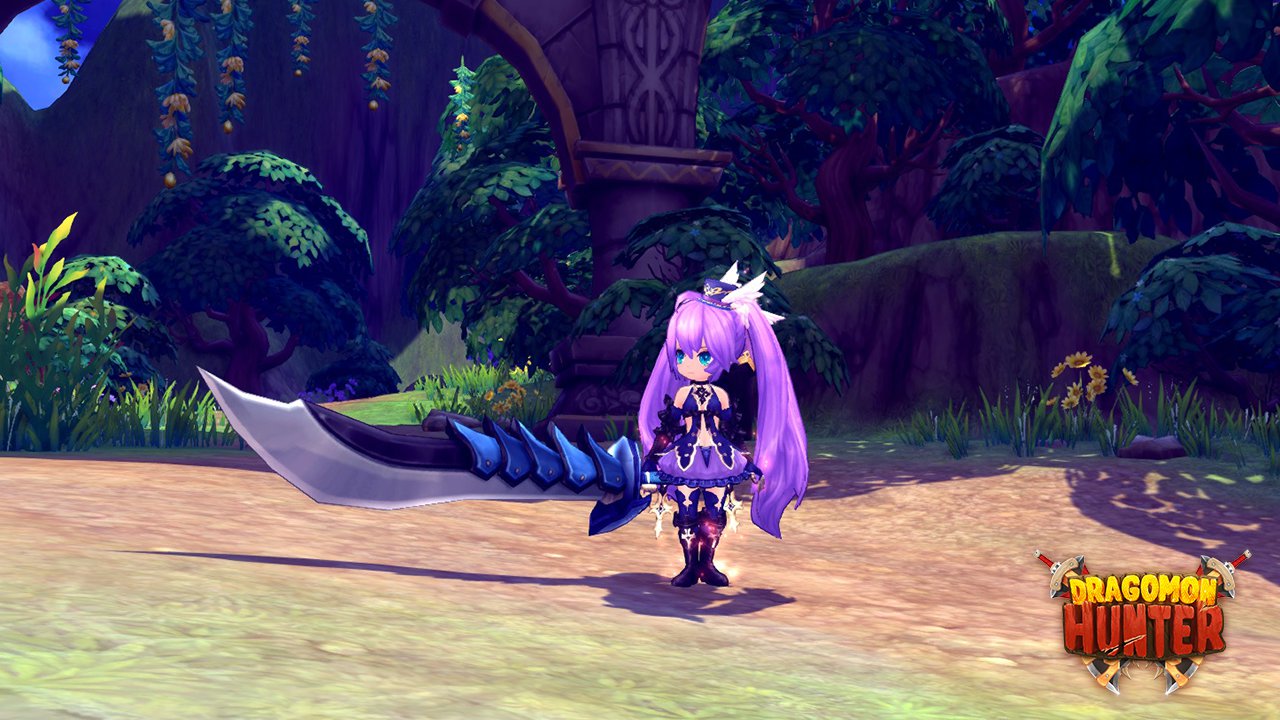 The Samurai joins the roster of playable classes, offering the power of the wind in combination with either a supersized katana, or twin halberds! 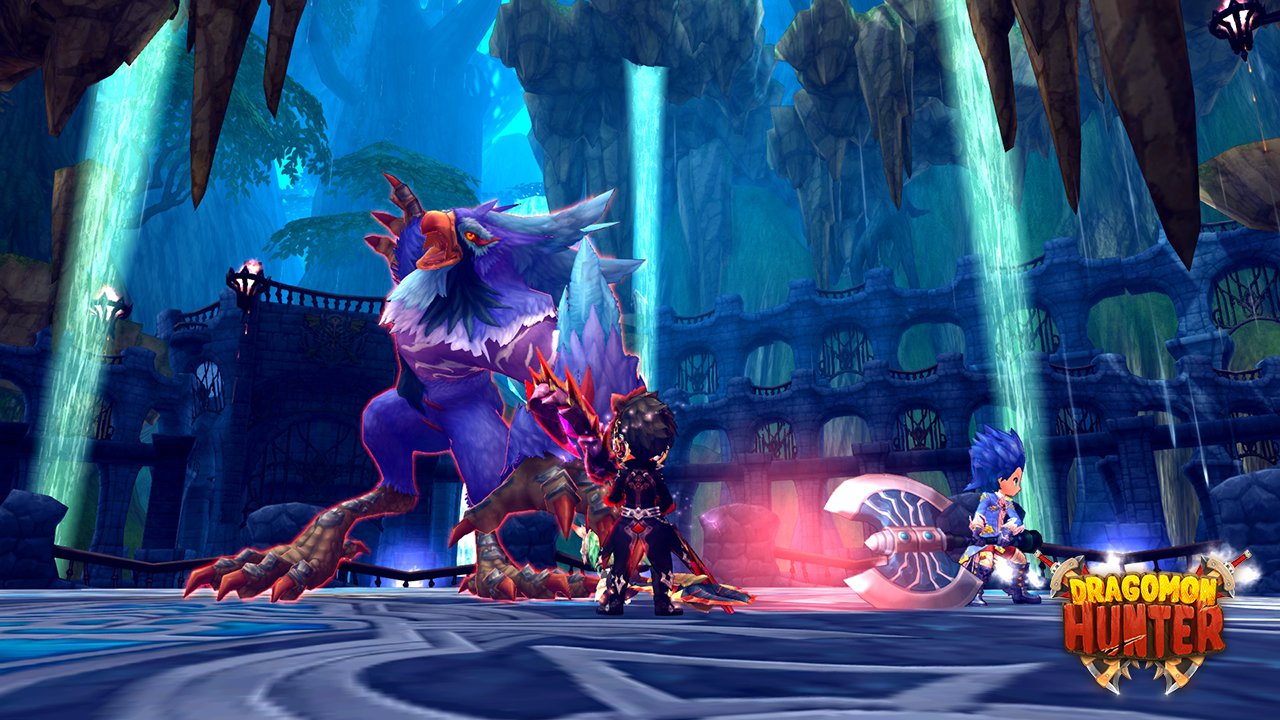 In addition to the new class, the free-to-play title has just opened two thrilling dungeons for both mid- and high-level players. Get your bunny on in the “Hoppalong Wonderland,” a worthy challenge for solo and group players of level 35 or higher that pits them against a horde of bloodthirsty Hoppalongs and their giant boss-the shrewd, the heinous, Hoppalong Honcho, Rottontail! If that’s not enough, the terrifying Trial Tower is now available for solo and group players of level 50. Hunters must race against the clock with only 15 minutes to clear 20 dangerous floors jam-packed with some of the most savage Dragomon you’ve ever seen! Should you succeed against these odds, your rewards could be all-new player companions or level 50 gold-quality accessories!

This nasty fella awaits guilds looking to challenge the guild boss. Yup the old boss has retired and now you can look forward to a new tougher challenge! Learn about this and the full February patch on the official site.