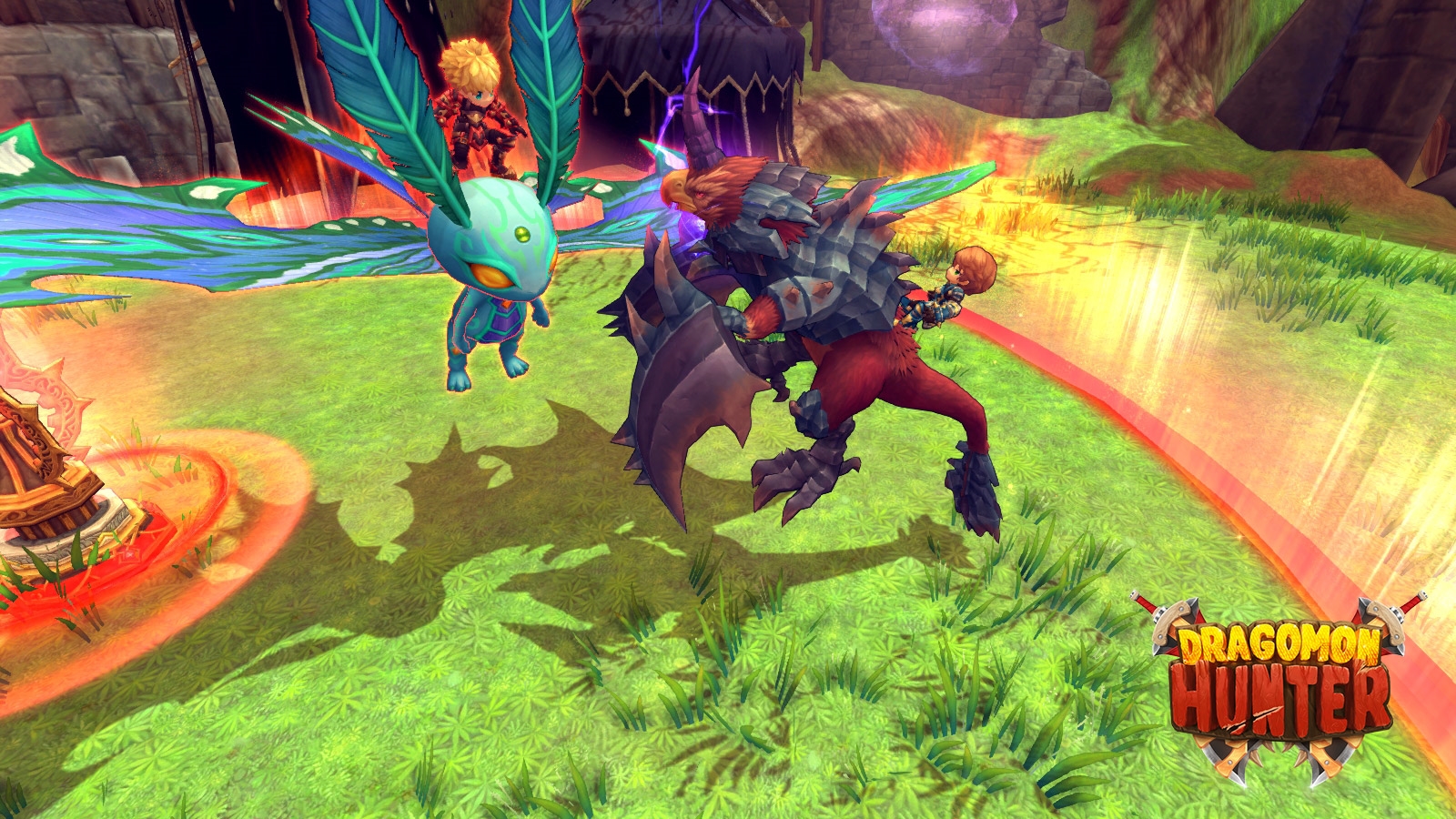 Dragomon Hunter, the popular free-to-play monster-hunting MMORPG from Aeria Games, now features two exciting new locations to host unforgettable PvP battles. The Final Frontier will hold massive 300 vs 300 clashes, while the recently added Dragonrider’s Vale arena offers traditional 5 vs 5 combat. Both venues give players their first chance to fight atop battle mounts. In addition, a new dungeon has opened its gates for solo players and parties of three. The new content is topped off with a challenging guild boss that players may summon from their guild’s lodge.

The Final Frontier is calling for competitors! This gigantic PvP battleground will pit two teams of up to 300 players against each other. The points that they collect in the heat of battle will allow players to add to their collection of imposing war mounts, which can be ridden exclusively in The Final Frontier. For smaller-scale action, the Dragonrider’s Vale is a new 5 vs 5 arena that also features the use of battle mounts.

PvE-focused hunters also have plenty to keep them busy. Players can head to their guild’s lodge and test their mettle by summoning the Sovereign Terror. This powerful boss can drop rare items, including a special mount, and can only be taken down by an entire guild. Last but not least, the Crab-Dillo dungeon is now open to players of level 48 or higher. Both solo players or groups of three can dive in for unique loot.