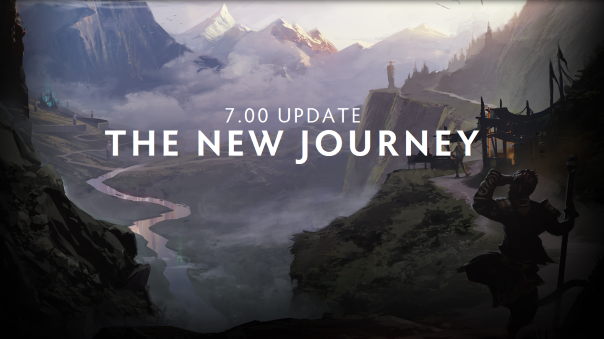 Valve has launched Dota 2‘s 7.00 Update. This massive end-of-year update ushers in a new season, with a new hero as the mascot.

The game’s new hero, Sun Wukong, is based on the classic Monkey King character of Chinese legend. A melee character with a stun, lifesteal, and disguise features, Sun Wukong is bound to become a new favorite in lanes.

Another major part of the update is the introduction of a new pregame system. This splits pre-game into two phases. The first phase, Picking, offers new filters to allow players to pick and lock in the perfect hero for the match with specialized team strength analysis. The second phase, Strategy, lets players plan lanes and wards, purchase starting items, change hero loadout, and more while the game loads in the background.

The 7.00 update also features a redesigned user interface that gives players more of a battlefield view, adds hero talent trees and a backpack system, and improved graphics. All the details can be found at the link below.